THROWBACK: Solidstar – “One In A Million” ft. 2Baba 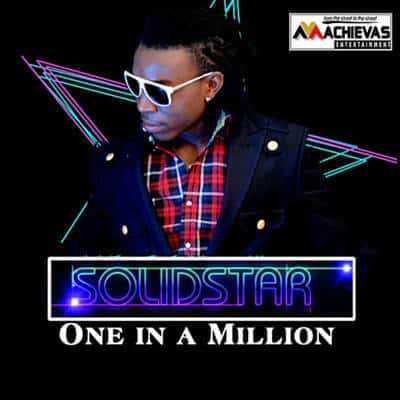 Solidstar, is a Nigerian singer, songwriter and performer who began his musical career as a drummer for a local church in his hometown of Delta State. Solidstar is popularly known across Nigeria and Africa for his hit song “One in a Million”.

In 2010, Solidstar released his debut album One in a Million through Achievas Music. The album was a hit fueled by its lead single “One in a Million”, which was a collaboration with 2face Idibia.

Eight years down the line, I think it’s pertinent to go down memory lane by sharing this classic with you guys.

Since you left me I’ve been so lonely

Pretty girl since you left, I’ve known no peace

Come back to me Baby