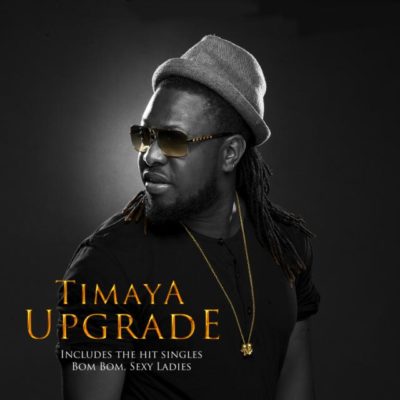 Inetimi Alfred Odon better known by his stage name Timaya, is a Nigerian singer and songwriter.

Timaya began his solo career in 2005 with the release of “Dem Mama”, which also appeared on his debut album, True Story released the following year. His second album Gift and Grace was released in 2008.

On today’s Throwback, we bring to you Timaya’s hit record Malo Nogede which features Terry G.