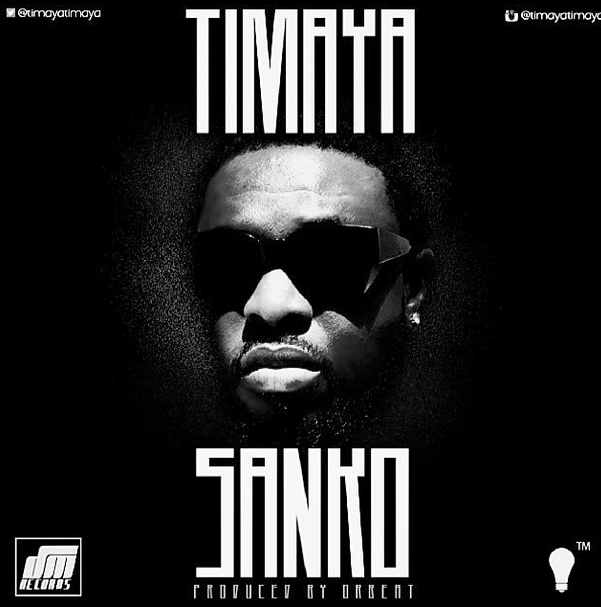 After just releasing the visuals for his Popito produced club hit “Hold Me Down”, Timaya is throwing out a brand new single.

The busy dance/afrobeats number is produced by Orbeat and is titled “Sanko”.

Timaya might be easily over-looked but he is one the consistent acts in 2014 thus far having scored hits like “Bow Down” and his mega remix of “Bum Bum” featuring Sean Paul.