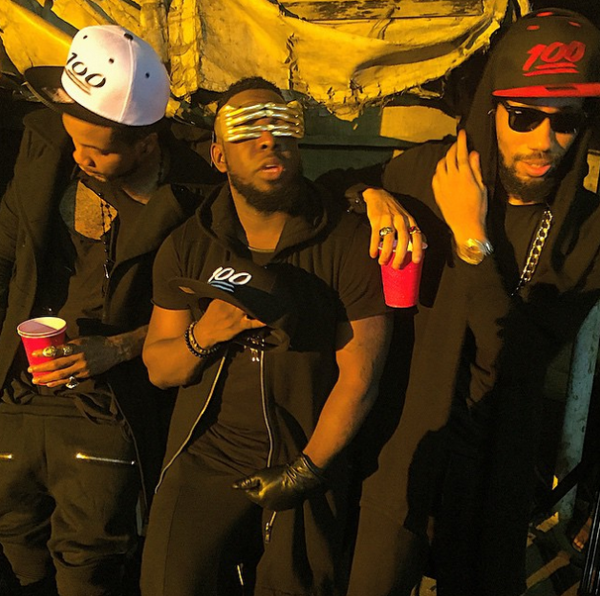 “Epiphany“ would be Timaya’s sixth studio album joining the likes of 2face, Sound Sultan and P-Square who have achieved that feat in the afro popular genre of Nigerian music. But since the official unveiling of the album, it seems some dust has settled as we haven’t heard or seen anything new from the formerly dread-locked singer.

As the year 2015 is in it’s second quarter, he breaks that notion with B-T-S photos from his soon to be released video to “Gbagam“ off the album. Gbagam features South Eastern rapper, Phyno as well as new act, Deettii and was shot by Clarence Peters at a warehouse in Ijora, Lagos. Let’s stay anticipating! 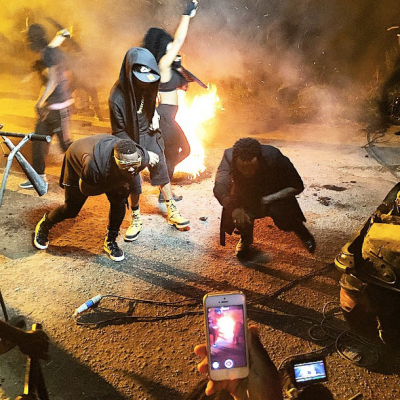 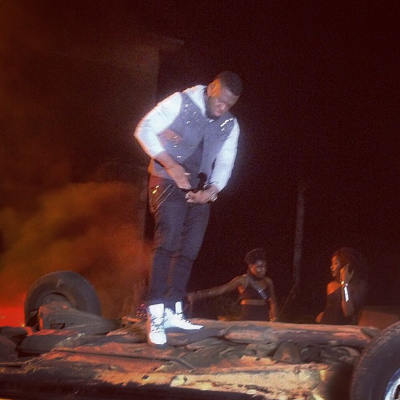 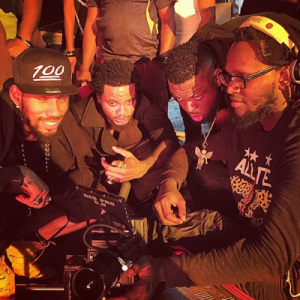