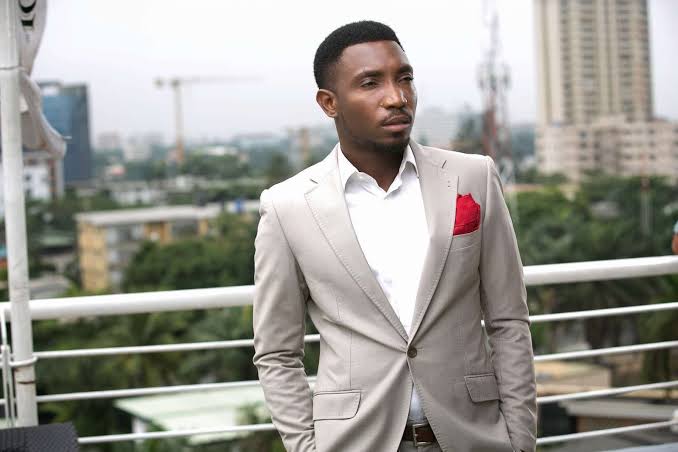 Nigerian singer, Timi Dakolo is set to release his first album under his new record label.

Timi Dakolo recently signed a record deal with an international UK based record label, Virgin EMI Records, a subsidiary of Universal Music Group which also signed Tiwa Savage in May.

The “Iyawo Mi” singer who released his last album in 2011 took to his Instagram page to announce that his new album “Merry Christmas My Darling” would be released on the 22nd of November, 2019. He also revealed the first single off the album which features British singer and songwriter, Emelisande would be released on Friday the 8th of November.

“Timi Dakolo Set To Release New Album “Merry Christmas My Darling,” Announces Release Date”, 5 out of 5 based on 1 ratings.