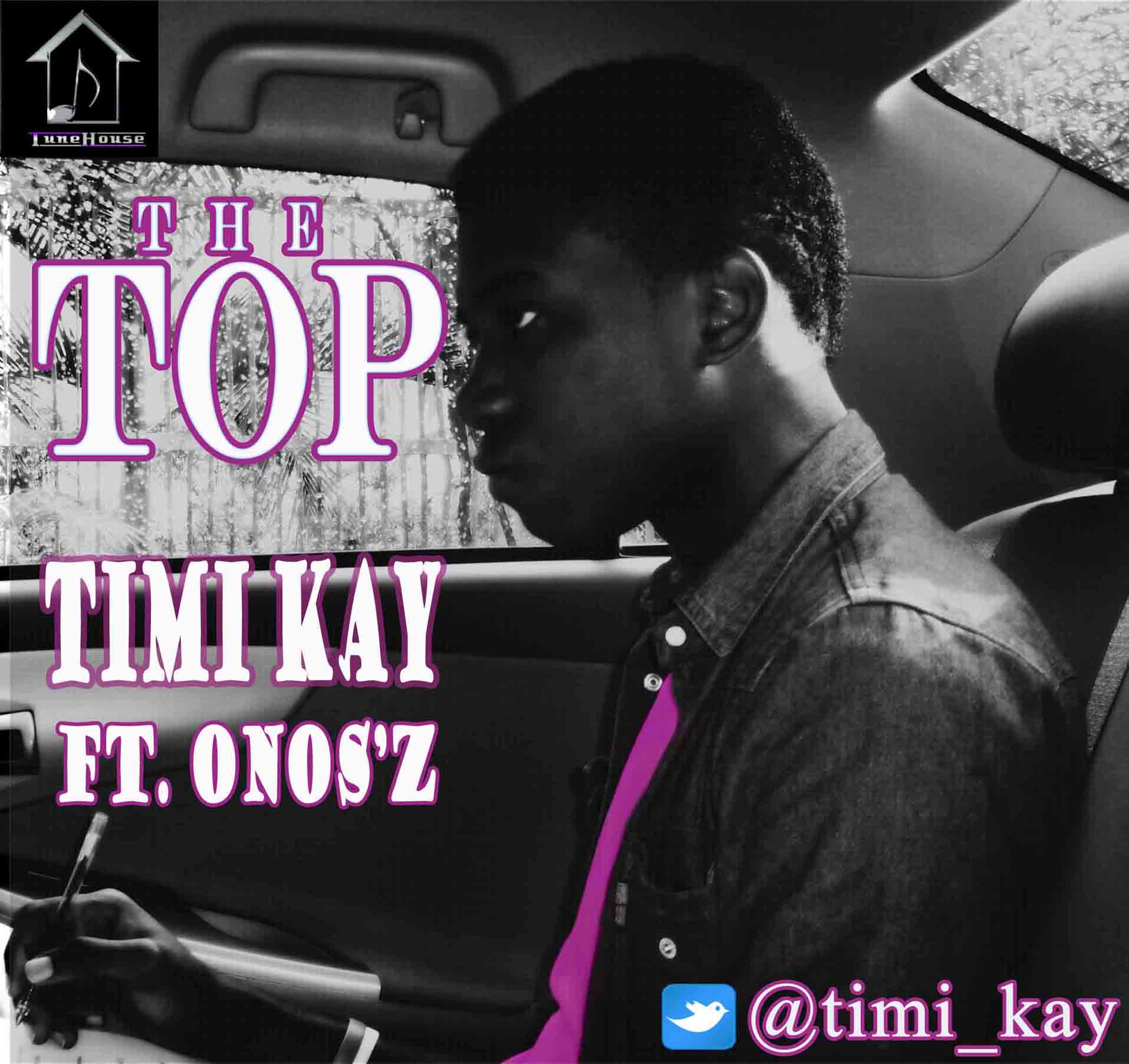 TuneHouse Records presents Timi Kay, an 18 year old rapper presently signed under the Port-Harcourt music label. His new single “The Top” is off his highly anticipated mixtape Hold Your Applause. He features Onos’Z as he depicts his trials while attempting to rise in the Nigerian music industry.

Lyrical prowess, insane delivery with an amazing ability to paint a picture using only an instrumental as a canvas, that is who TIMI KAY is. The Top is a song that’ll definitely be on replay