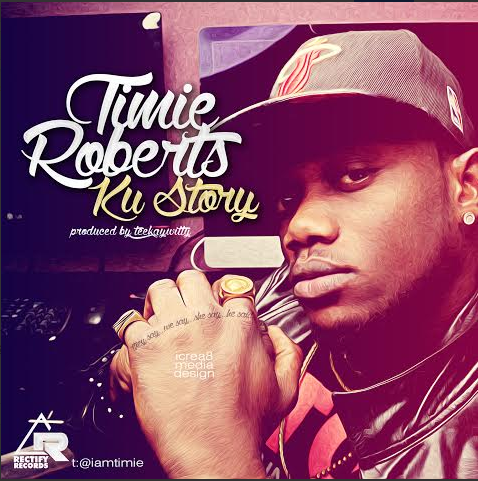 Ku Story was produced by TeekayWitty. Timie Roberts is signed to Rectify Records. Timie Roberts will be releasing the video for Ku Story in the next few weeks