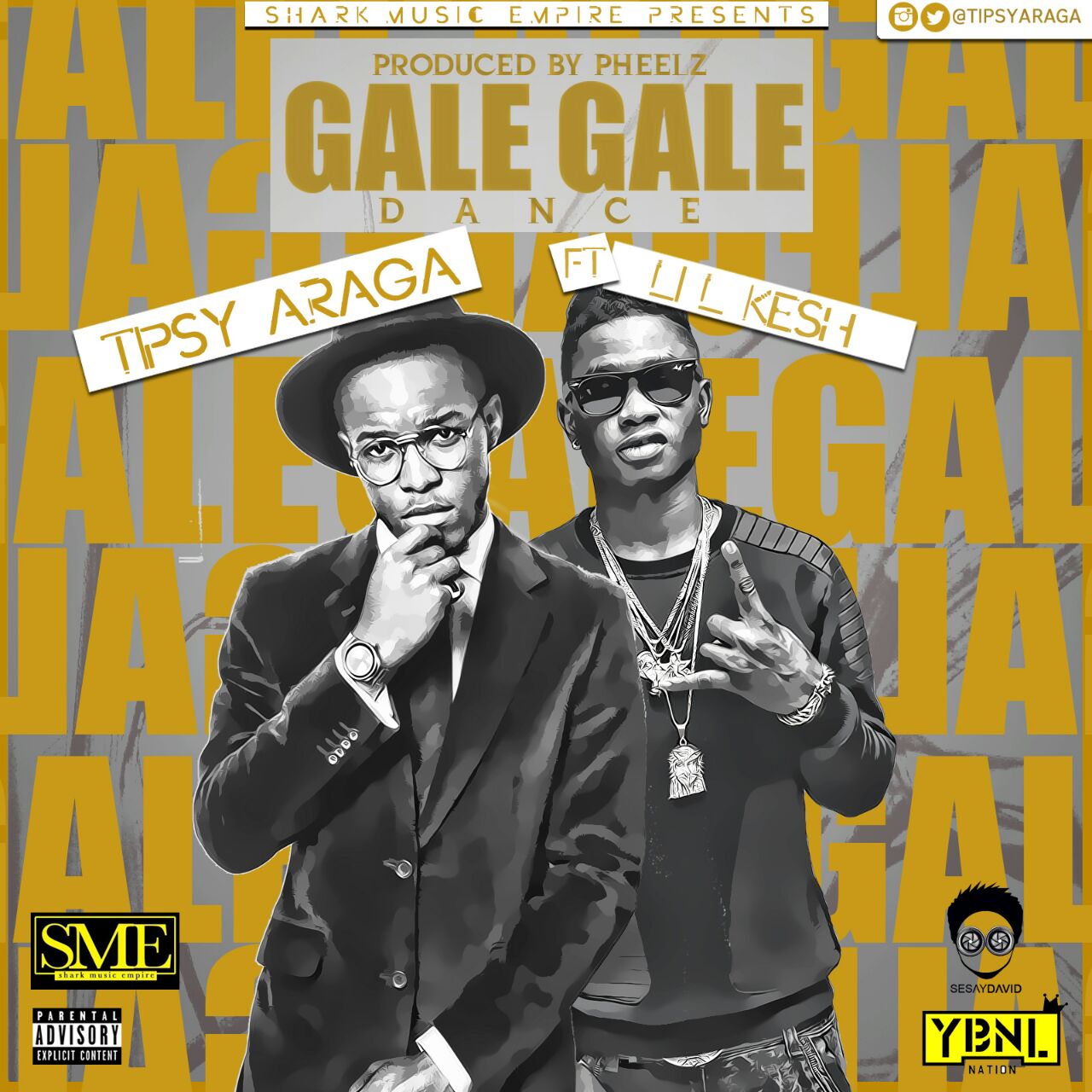 Armed with witty Yoruba lyrical dexterity that really marks him out as an artiste and an uncanny ability to always deliver sounds that fuses an indigenous package with modern day flows in it’s appeal, Tipsy is ready to shake things up.

His latest effort in trying to exactly that is Gale Gale. Gale Gale features YBNL member, Lil Kesh and is a start of a long line of projects Tipsy has promised to deliver this year. Definitely a song to get you dancing.