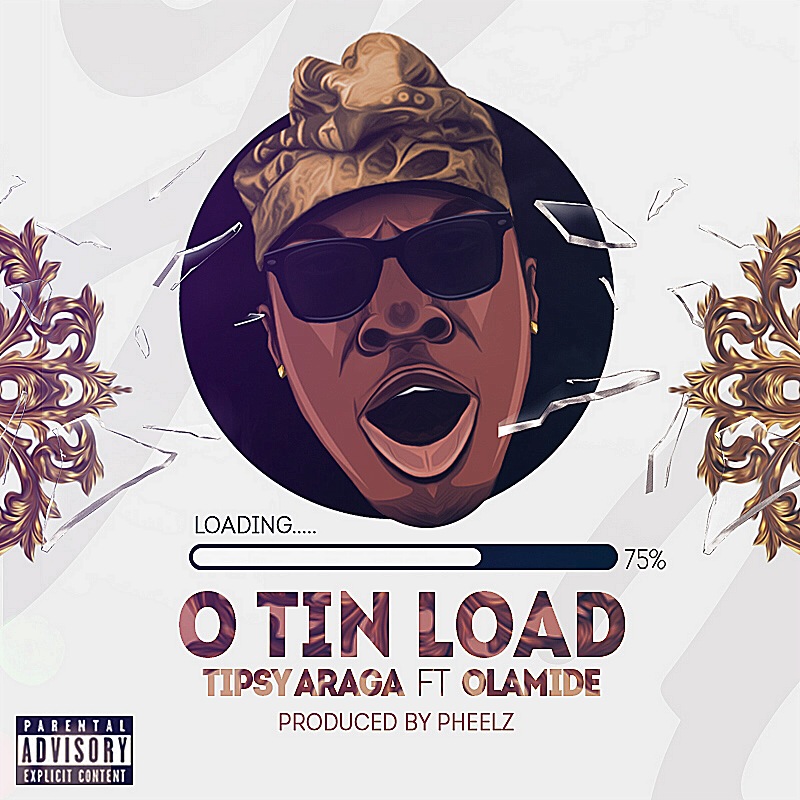 The “O’gbo Yoruba” crooner also known as Tipsy Araga is back presenting afro hip-hop after his well received mixtape “Lucidity” an. a cover of Chris Brown’s “Loyal”.

This young lad has decided to give us a different feel of what a party jam should sound like with Olamide on the hook and Pheelz on the beat; feed your ears with “O Tin Load” and share your thoughts.