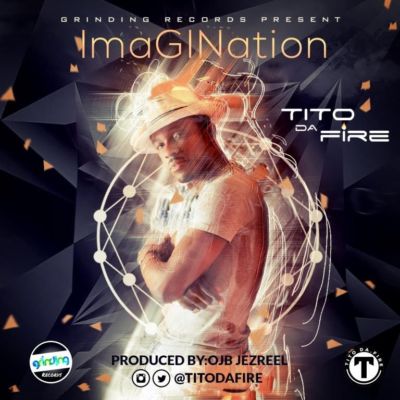 “Imagination” which was produced by the late hit maker and songwriter, OJB Jezreel, was one of the last songs produced by him but never got to hear the completed song. OJB passed on before Tito Da Fire could play him the final recording. The song by extension is a loving tribute to the late OJB who has produced a number of songs for Tito Da Fire as a solo artiste and when he was in the group, Gen2Men.

The song has all the pleasant elements which include the content, rhythm, groove etc and with Jigga on the instrumental, it’s definitely a masterpiece.

“Imagination” is that song you should add to your playlist and share with friends.