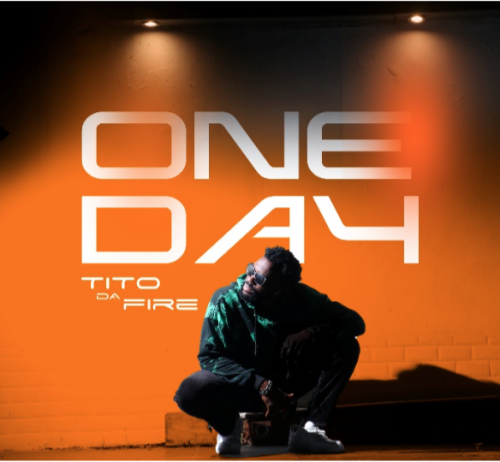 TITO DA.FIRE SINGS ABOUT PATIENCE AND PERSEVERANCE IN NEW SINGLE “ONE DAY”.

Renowned Nigerian Singer, Songwriter and Producer, Tito Da.Fire has just put out a brand new song to
herald the release of his upcoming 3rd studio album, The track is titled ‘One Day’. STREAM ONE DAY HERE.

As the track title implies. ‘One Day’ is a song that speaks about the rewards of patience and consistency in chasing one’s dreams and reaching the heights of successes dreamt of, especially as a musician making music from Nigeria.

Tito, a former radio broadcaster, began his career in music about two decades ago as a member of the famous duo Gent2Men, best known for their hit ‘Majekaja.’ Since then, he has released two albums: ‘Graduation Day,’ in 2010, which featured superstars like rapper MI and singer Harrysong, and ‘One Kiss,’
in 2019, which featured Grammy Award winners Beenieman and Wouter Kellerman, as well as Nigerian
Star 9ice.

Tito Da.fire, arguably a Nigerian music industry veteran, recently received a global endorsement following his nomination and induction as a voting member of the class of 2022 by the world-renowned Recording Academy, owners of the prestigious Grammy Award.

On the new record and inside a mini-documentary released ahead of the single and album, the singer also gives props to other high-flying Nigerian musicians and Producers, past and present such as 2baba, late music producer OJB, ID Cabasa, Olamide, Wizkid Davido, Burna Boy and many more, who have contributed immensely to the growth and proliferation of Nigerian and African music and sounds to the rest of the globe.

Tito’s forthcoming album which is titled ‘On The Shoulders of Giants’ is set to be released in September.

Listen and Enjoy One Day below; 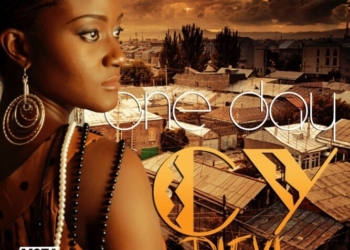 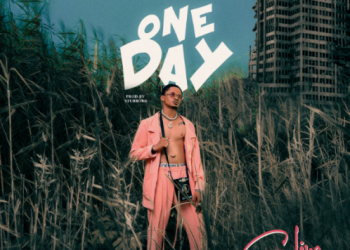