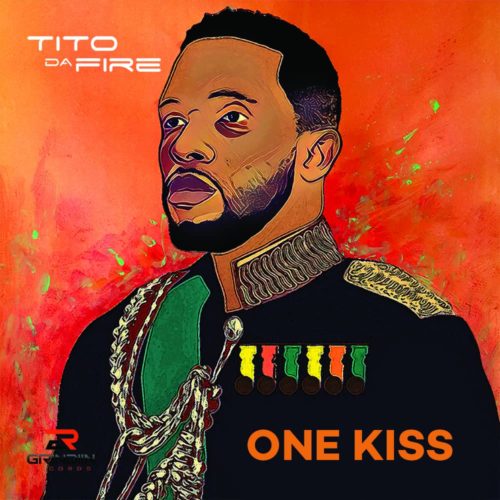 Tito Da Fire is known for churning out good music as his music translates and can stand the test of time.

His type of music tends to always inspire & motivate and as a versatile & multi-talented artiste such as Tito, there’s no doubt that this album will speak a volume of the message and also work on his core fan-base.

No doubt, his fans to have anxiously awaited the release of this album and Tito, whose voracious appetite is to release the quality song, has been industriously working to take his music to the airwaves for the audience around the globe.

The ‘One Kiss’ project is his work with creative inputs of other creative minds like him. For Tito Da.fire, understanding is very deeper than knowledge, there are many people who know him but very few who understand the kind of class he belongs musically.

Production credit for One Kiss goes to the like of Mantra (Future & Rihanna), Aizbag, Sunny Steve and late Ojb Jezreel.

We are sure you can’t wait to have a feel of this project.
Album hits stores October.
Be the first to hear about the release
Follow Tito Da Fire across all social media platforms
Twitter: @TitoDaFire
Instagram: @TitoDaFire
Facebook: Tito Da Fire
Share160Tweet100Share40
Previous Post

Wizkid Cancelled His Son’s Million Naira Deal And Accused Him Of Being Gay.

Uprising talented singer, Benzola releases his highly anticipated body of work, EP titled "Atta To The World". "The wait is...