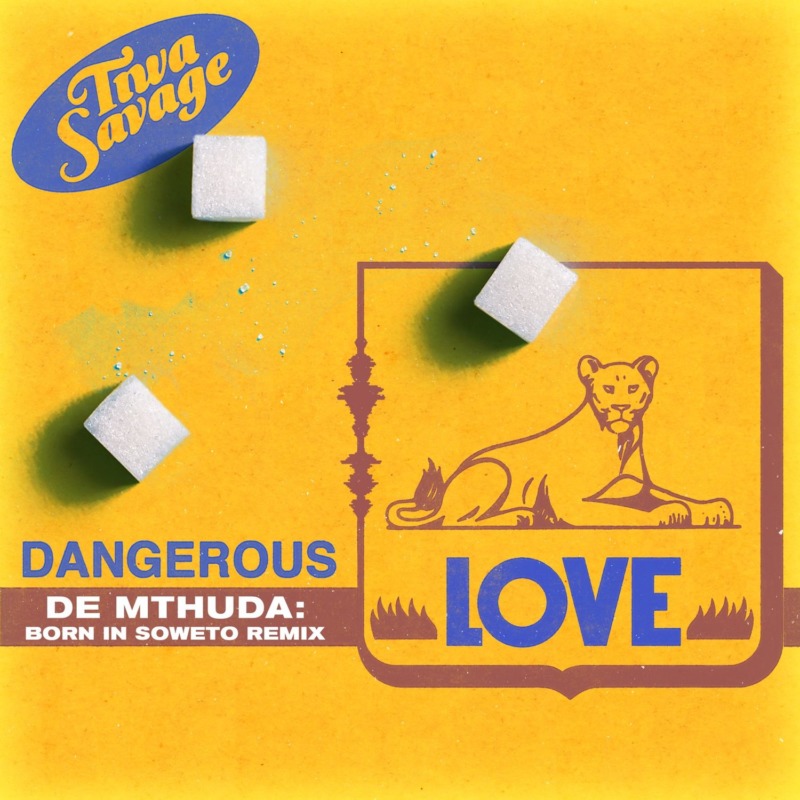 “Dangerous Love” (De Mthuda Born In Soweto Remix) is one of the Double Remix released by Tiwa Savage. On this she teamed up with De Mthuda A prolific Producer & DJ who is revered by his peers and his music production strikes the right resonance chords with the audience (epitomizes the apogee of AmaPiano with the ingenuity).

Produced by Cracker Mallo and recorded in Tiwa’s home city of Lagos, Nigeria, “Dangerous Love” is the perfect blend of R&B and Afrobeats. With a powerful, enchanting chorus and silky ‘afro’ beat throughout, the mid-tempo record is a representation of Tiwa’s musical growth and preview to her upcoming project.”Dangerous Love is such a vibe! It’s a song that is basically about a girl who is dipping in and out of a ‘relationship’ with a guy that really doesn’t deserve her time or attention. She knows that he is bad for her but she gambling with her heart anyway.” Says Tiwa Savage. “I feel like every girl and maybe guys too can relate to this one.”