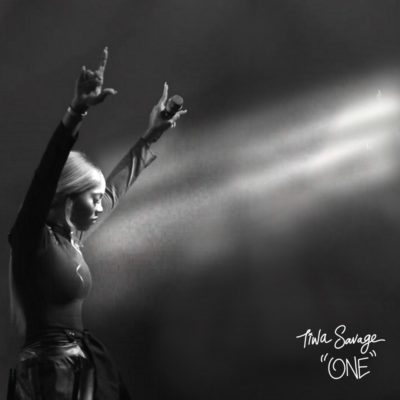 After surviving a broken marriage and burdened with the responsibility of raising a child, Tiwa Savage shows a vulnerable side of herself in “One”. As depicted in the lyrics, she talks about her early struggles, many blessings from buying houses to buying cars.

The song clearly expresses how Tiwa is extremely grateful and that there is more to life than fame and fortune. The music Video which has over 1 million videos did justice to the lyrics and give a visual representation of how the singer really feels.

Although it didn’t make quite the buzz online, ”One” is not your regular record like the music consumed massively by the public. It’s a rare kind that makes you ponder deeply about life. “One” is a wonderful record and is a song which should remain evergreen.

Solidifying her prominence as one of the top artists, Tiwa Savage timing cannot be any better as 2018 whines down.