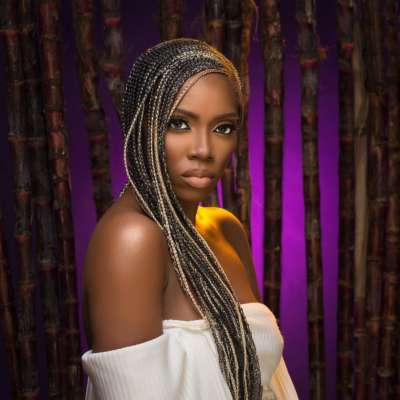 The number 1 African bad girl, Tiwa Savage has shown to the whole world that she is a true Yoruba  girl  as  she  kneels down in public to pay homage to veteran singer/juju musicain ‘Shina Peters‘. Sir Shina Peters can be said to be the brain behind the Afrocentric sound “Afro Juju”, he is also known  or seen as  an icon in the music industry which also explains why Tiwa Savage knelt down to pay her respect to him. 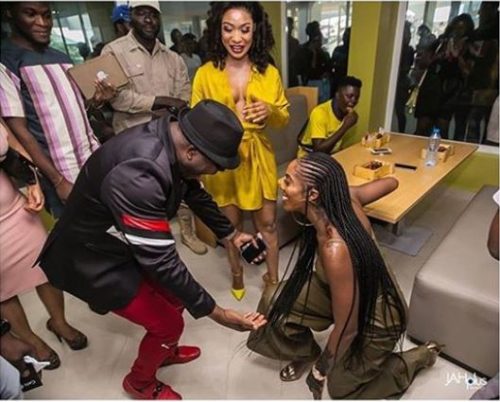 “Tiwa Savage Pays Homage To Sir Shina Peters”, 5 out of 5 based on 1 ratings.