Previous: Kelly Handsome Reveals How Don Jazzy Tried To Get Him Arrested Twice
By Daniel Enisan | Aug 5, 2018 | 18:55 - Leave A Comment 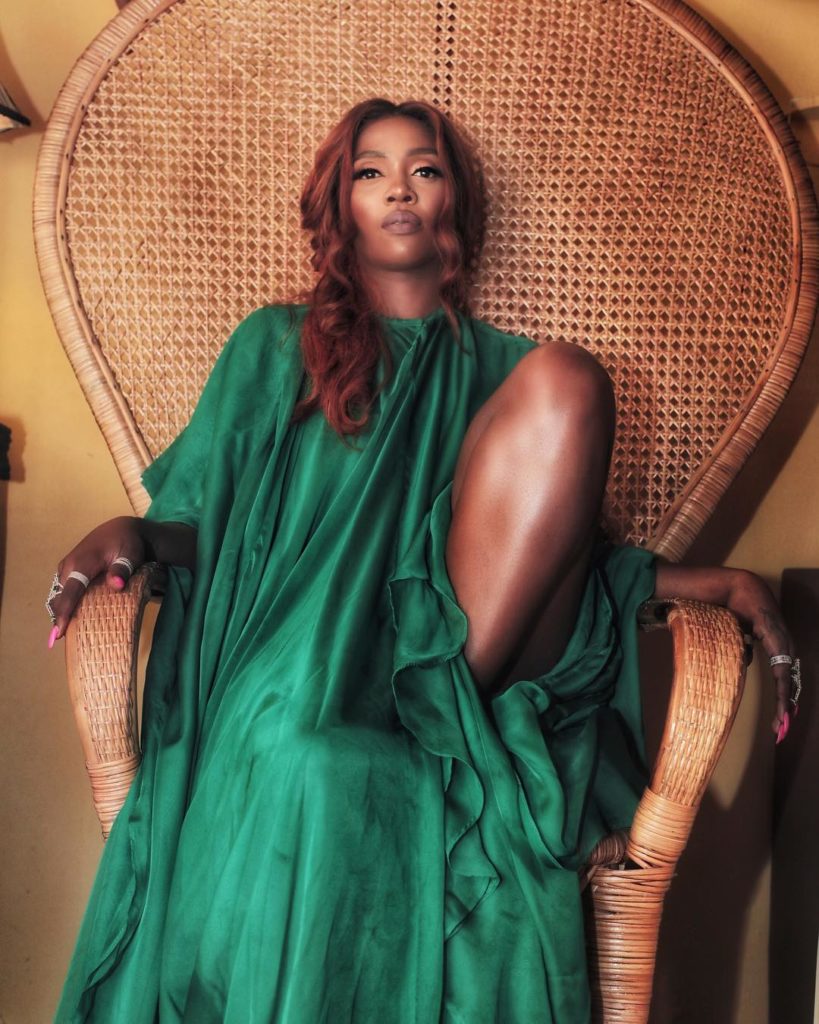 Africa’s number 1 bad girl, Tiwa Savage seems to have scored herself a couple of international  collaborations. The Mavin Records first lady revealed in a recent interview that she has a collaboration with English singer, Chris Martin and Jamaican star, Kranium in the works.

Choc Boi singer, Koker aka Koke boi is set to release his first ever major project. The singer, few hours ago revealed via his Instagram page that his debut Extended Play titled “La Vida Koker” will be released on the 20th of August 2018.

Music is a never ending journey with so many transitions. At this point in my journey I have put together a number of songs, carefully selected just for you, my fans who have come with me this far. It’s a collection of good vibes for your listening pleasure. I present to you LA VIDA KOKER the E.P. This body of work is also an important mark on the timeline of my career! Thanks for the wait I bet you’ll enjoy it. #kokeboy #LaVidaKoker