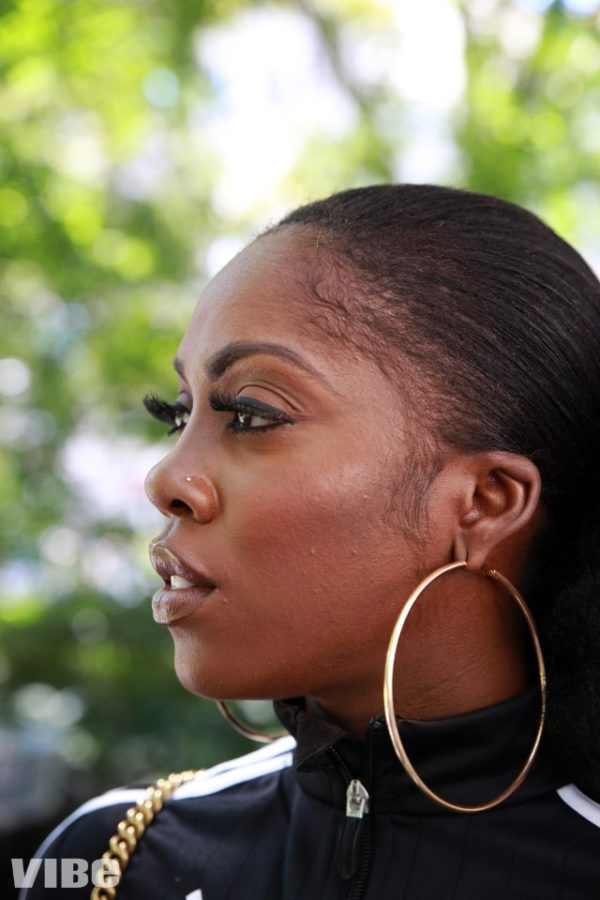 Multi-award winning songstress, Tiwa Savage, is set to perform at Grammy’s Essence ‘Black Women In Music’ scheduled for this February,

For this year, the highly celebrated annual event, will be honoring and celebrating four-time Grammy winner Erykah Badu on the 20th anniversary of her groundbreaking debut album, Baduizm,

The event is set to hold on February 9, in Los Angeles.