Tiws Savage Is Not Only Africa’s Biggest Chic, She Is Also Africa’s Rihanna – Fat Joe 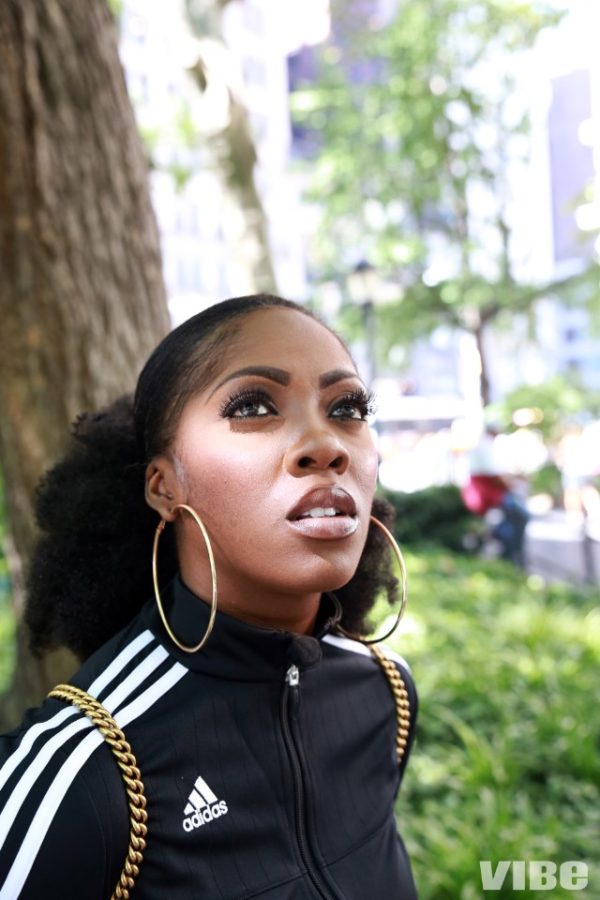 Since she signed unto Jay Z’s Roc Nation, Tiwa Savage, has continued to make tremendous waves as she was just days ago, picture with the big guns in the American music industry, Jay Z, P. Diddy and a couple of others.

It has now been revealed that the ‘Standing Ovation’ crooner, has a collaboration with award winnig American rapper, Remy Ma, in the works. This was made known by Fat Joe and Remy Ma, during an interview on “The Breakfast Club” which also saw Fat Joe praising Tiwa Savage and calling her the “biggest African chic in the world” and the “African Rihanna”.