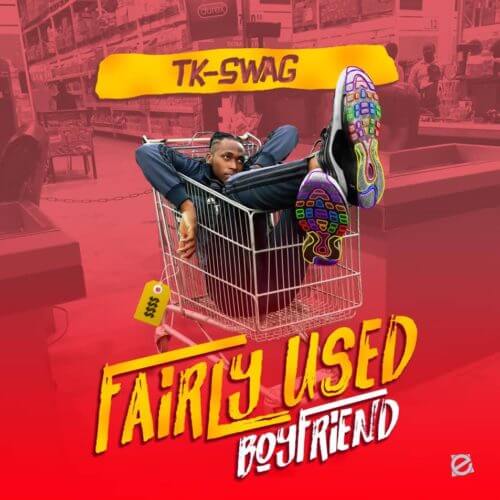 TK-SWAG (Torkuma Davies Nyior is a vibrant Nigerian born artiste. He started recording music professionally since 2009 and has since been making hits. His genres are Hip Hop, RNB, Afro Beat and Dance Hall.

He is a prolific and sought-after songwriter who has written many songs for numerous African and foreign artistes. He was the first artiste to be on the Dbanj’s CREAM platform and has had performances in various countries, the most recent being the ONE MUSIC ONE SOUND Fest in Dubai headlined with the likes of Praiz, Genuine, Kranium, Dbanj, and many other foreign artists.

His music is his passion and every beat is drawn from the deepest recesses of his soul. This new one is titled “Fairly Used boyfriend” and it is meant to prove that TK Swag is a very strong force to reckon within the music industry.