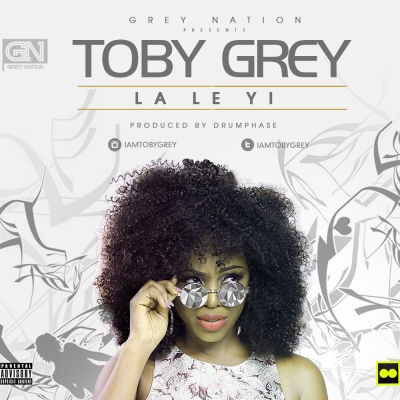 The new Drumphase produced beat which she performed at the just concluded Nigeria Entertainment Awards (NEA) in New York, has been on the high demand despite it wasn’t ready for release.
As a result, The GreyNation management decided to satisfy the yearning of the fans who have been craving for more of the iceberg tip they witnessed and enjoyed in New York.