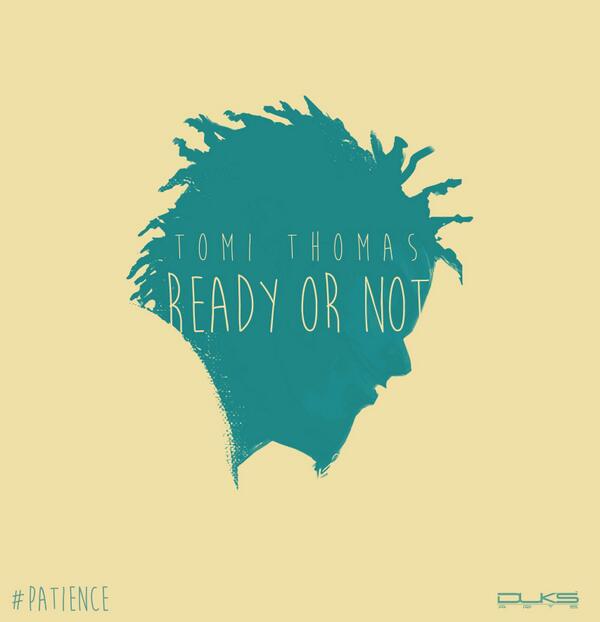 The collective Loud On Sound (LOS) have been around for a while now with members; King Zamir, Briss, Bridge and Tomi who were made popular by hit song “Bad Guy P”, they are not new on the scene. Neither is 21year old Tomi Thomas as he already dropped an introductory track “Suca Musica” last year.

This new single, “Ready Or Not” is a blend of House and Afrobeat, fondly called Afro-House. It was produced by GMK (Grand Master King) and mixed and mastered by BenieMusic.

Tomi is currently working on his EP titled “Patience”, and working on the LOS EP also, titled “Jones Connect”. The boys are going to be pretty busy this year with more works coming your way, and an album too. The future is looking bright for Tomi Thomas and LOS.