Top 10 Songs For The Month Of August 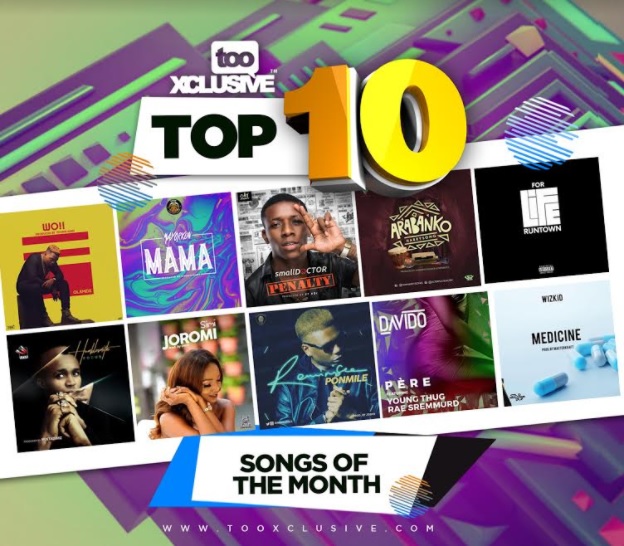 This is the top 10 music countdown for songs that dominated the charts and ruled the airwaves for the just concluded month of August.

Lucky for archrivals Davido and Wizkid, they manage to make it on the list although falling in the lower ranks for their songs Pere and Medicine respectively.