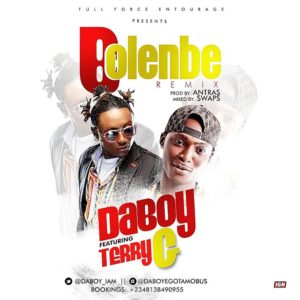 Daboy is no strange name to the street terrain. While raking in buzz after the release of “Bolenbe” which also happens to be a fan-favourite track, he activated the ginger of swagger lord, Terry G to garnish the remix with some irregular, yet adequately tasteful seasoning flavour. 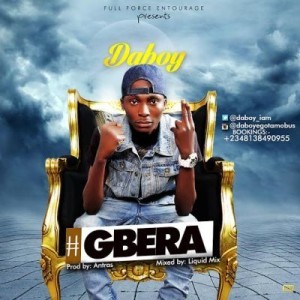 Not one to rest on his oars, Daboy keeps the hype high and the morale heavy on this street-influenced anthem “Gbera” produced by Antras. 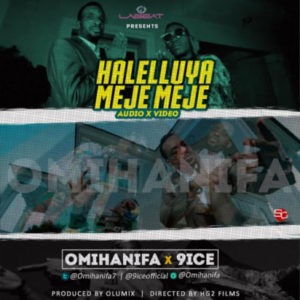 Omihanifa is one of the many fast-rising talents privileged to have experienced the waves of Bashorun 9ice. His latest effort “Halleluya Meje Meje” features the ancestor, and they both vibe effectively on the Olumix produced beat to the relish of fans and general lovers of good music. 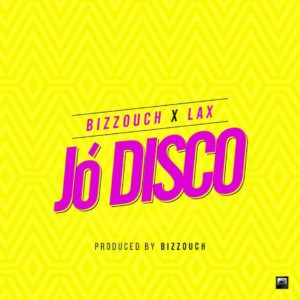 Producer and artiste, Bizzouch takes on the flame of Rasaki LAX on this sound banger titled “Jo Disco“. As the title suggests, you can’t hear this and still be sitting down, else you’re on a long thing! 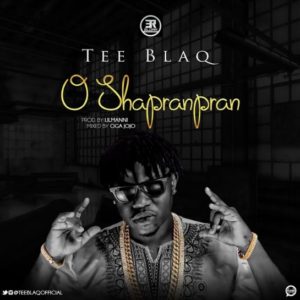 Tee Blaq is not only famed for being the cousin to late Dagrin, he has proven his talent’s worth with a track record of musical releases that features industry executives Oritsefemi, Reminisce and Olamide just to name a few. He doesn’t fall any short of this sauce on “O Shapranpran” where he delivers with an aggressive wit.