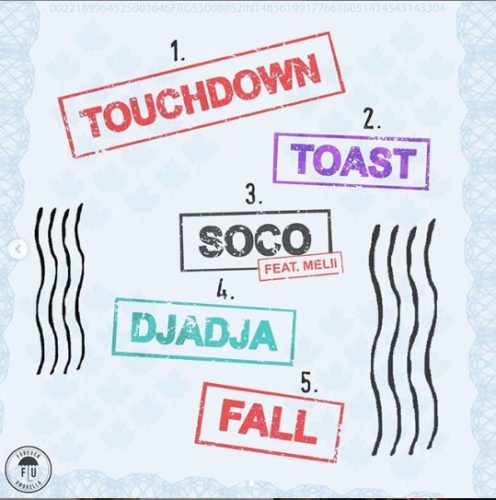 Daystar Peterson popularly known as Tory Lanez, is a Canadian rapper, singer, songwriter and record producer. The international rapper/singer has been obsessed with the Afrobeat sound lately that he has to jump on two of his favourite songs.

Tory Lanez loves the Nigerian sound so much that he has recorded some couple of songs with Davido and also wants to get in the studio with the Starboy Wizkid. Some months back he made a post on IG about asking from Davido if he could put Wizkid on one of their records but later took the post down.

After Tory featured on Cassanova‘s “2AM” alongside Davido, he hit the studio to Cover one of Davido’s biggest hit record, “Fall“which is currently on US Billboard, major charts and receiving massive mainstreams in the US.

Listen, Enjoy and share your thoughts about Tory Lanez “Fall” Cover below’,