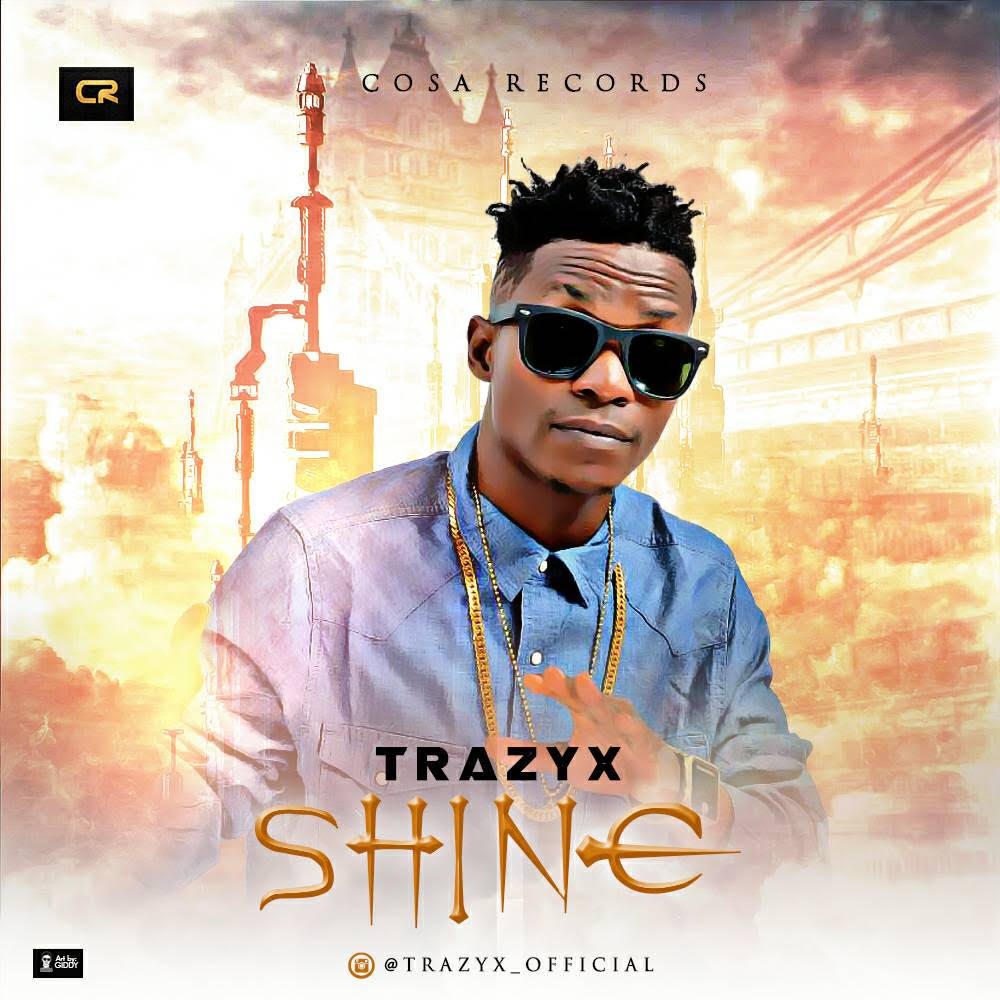 Olajide Adeyemo Trazyx, Was born 2nd December 1994 , from Ekiti state . He is better known by his stage name Trazyx. He is a graduate of theatre and media arts from Ambrose Ali university, Edo State.

Trazyx started singing at the age of 12 and during his university days, he was one of the best artist in the school. His hit single “ man no be God “ gave Trazyx his record deal with COSA Records.

Shine his new single, is a song of the heart, that portrait courage of a better tomorrow. It was produced by Chech , Cosa Records producer.