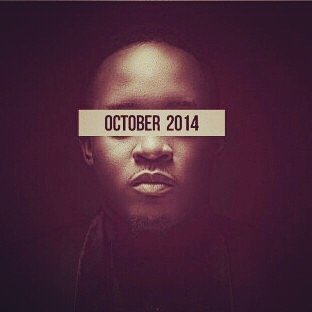 As we gear up to receive one of the most anticipated albums for the year 2014 from rap’s heavyweight, M.I Abaga, one cannot help but reminisce on how far The Chairman has risen through the ranks to attaining the very well deserving title.

His record of just two albums and mixtapes, are a compilation of songs… not just songs, a tale of life’s history and challenges he overcame that were spun into lyrical notes and musical melodies. A collection of favourite songs that throws one in a dilemma of choices on which tops the favourites list. M.I has stayed driving the revolutionary change that contemporary hip-hop and rap (with a bit of afro fusion) has seen in the industry especially since the dawning of the millennial era.

While seconds count into minutes, hours and days, the industry and music fanatics hold sway for what Mr Incredible will birth forth come the 30th of this month. In the mean time, we’ve shared our top 5 before the new release changes our picks on the list.

Don’t hesitate, take a cue from us and share your best of the very best, top 5 songs from the rap monster.