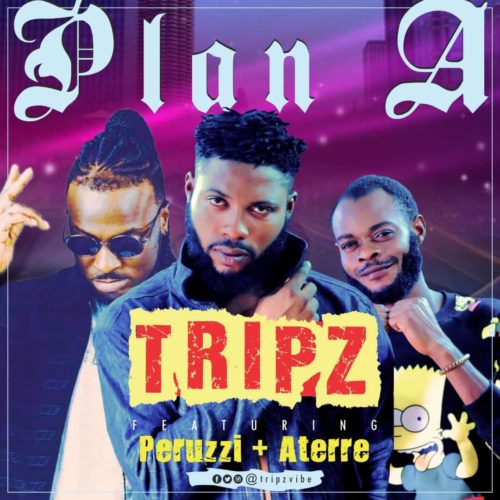 Make love to the mic and put a ring on the music with One mic, One beat, Triple killers, Music is a healer?. PLAN A was produced, mixed and mastered by ATERRE. Download & shares!!!