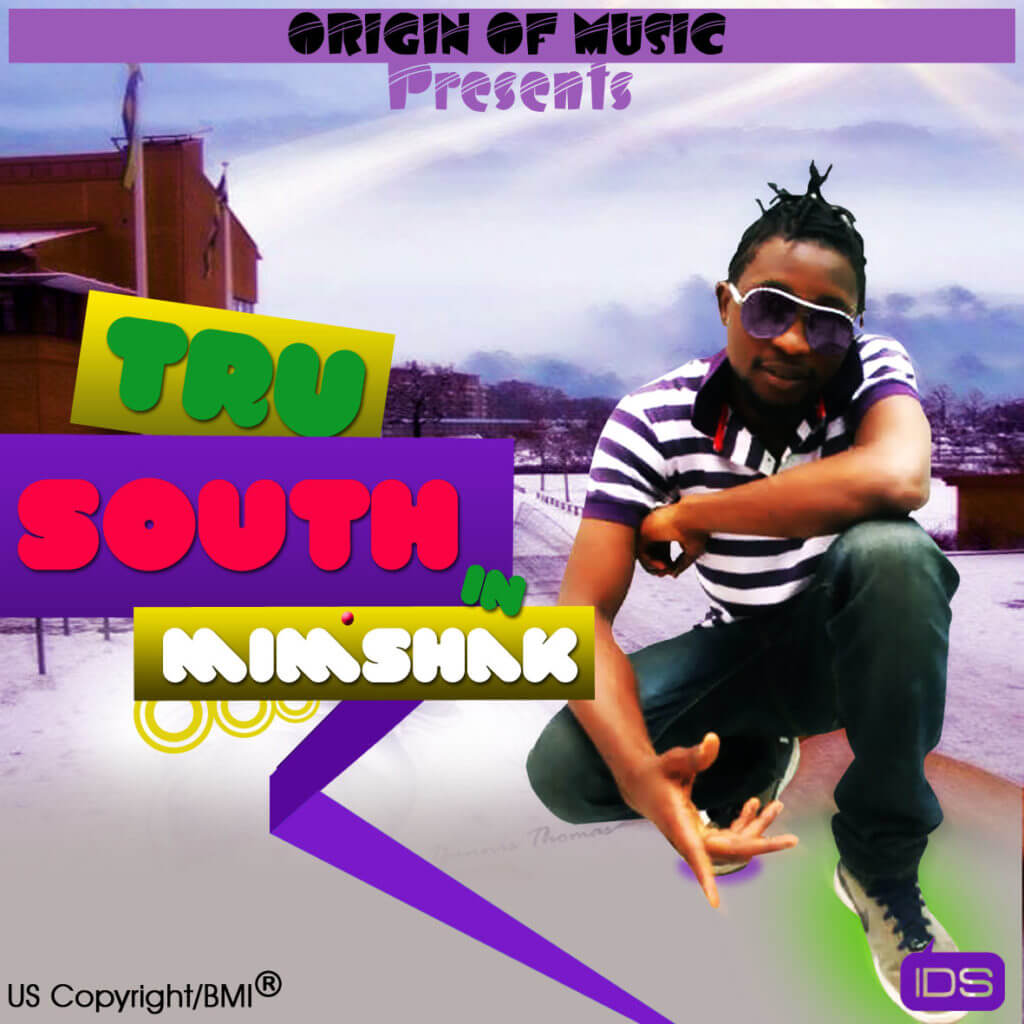 After a Superlative 2011 in which he received International recognition and awards for his inspiring song “Pathway to Hope” and numerous singles “Exodus” and “Jah We Calling” receiving worldwide reviews and applause, Tru South is back with his Official first single off his soon to released album “MetaMorphosis’.

On “Mimshack”, Tru South raps and sings about celebrating triumph over trials and Tribulations and elevation into new heights.
[audio:http://tooxclusive.com/wp-content/uploads/2012/04/Mimshak-_-tooxclusive.com_.mp3|titles=Mimshak _ tooxclusive.com]
DOWNLOAD