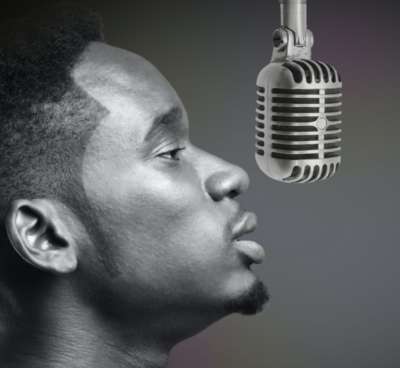 Rave of the moment, Tosin Ajibade popularly known as Mr Eazi, in a  new interview, opened up about his music, hit track, Skintight and more.

Speaking with Toolz on The Beat 99.9 FM, Mr Eazi, revealed that not less than 2 major labels abroad tried to take his hit song, “Skintight” off his hands to be released under their label.

He also revealed that he has both Bachelors and Masters degree and also touched on the Nigeria/Ghana rivalry.