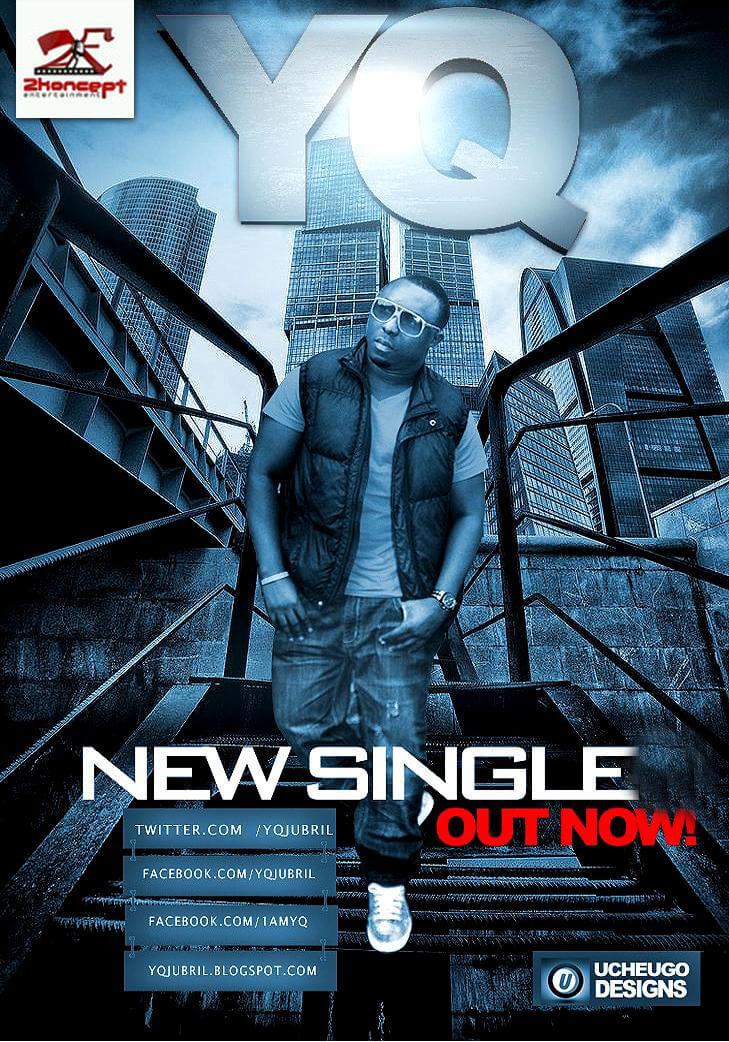 Fresh New Single From Y.Q under a new record label 2Koncept Entertainment titled Tonite .YQ as been on lowkey after his first album and am glad we finally have an official single from his forthcoming album