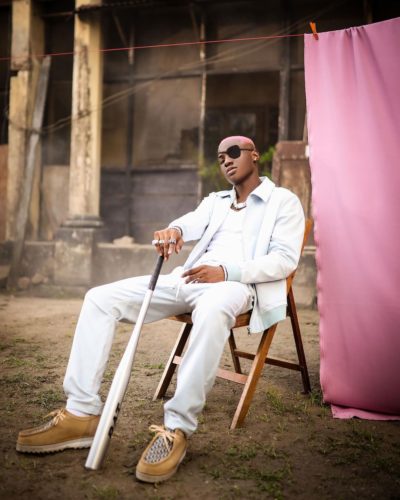 The thing about new sensations in the music industry is the fire of youth they bring to the table.

Ruger has style and he wants people to know it or else how to do explain the eye patch, the confidence, his swirling vocals, and witty lyrics.

Newly signed to The Prince Jonzing label alongside Rema, Ruger is ready to take over the world with this new Ep titled “Pandemic“. STREAM HERE 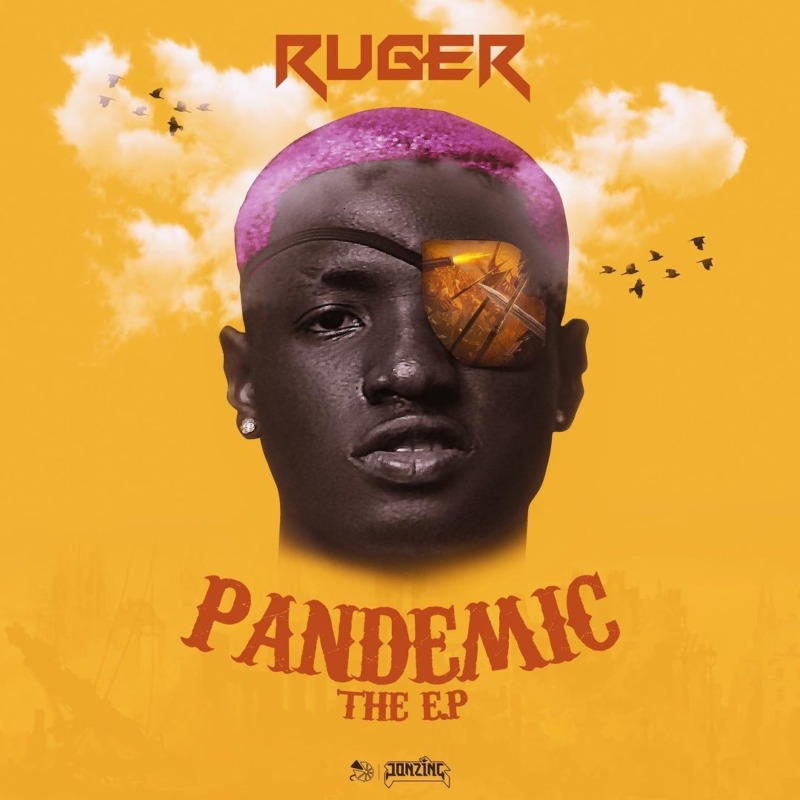 The 6 track Ep has no features but a lot of good moments and songs. Ruger is keeping up on the trail of young new artists who are bringing something vibrant to the Nigerian music industry and the world.

Afro-Pop mixed with Reggae and sometimes Trapsoul is the production make-up of this project. Pandemic which is the title of the Ep is a reach because he didn’t keep it in a zone, he was flexing the whole time on the project.

The EP opens up with the self-proclamation record titled ‘Ruger’. He details his persona and keeps the flow on a wave that rolls through the Afro-Pop, claiming to be the lockdown and asks people to sanitize their hands before they come near him. A nice way to start a record indeed.

‘Abu Dhabi‘ is the next song on the EP and it’s another Afro-Pop record that fuses trap soul. It’s a record of mesmerizing a girl and showering her with promises of touring the world and pulling up in Teslar . The production of this song is creative and a good reach. Ruger sure did justice and kept the rhythm up.

‘The Bow‘ is a slow ballad fused with Reggae and Afro-Pop. It’s a song about his certification as a true soldier in life, making the pace and creating his space. One can hear Ruger’s Reggae on this song. The best thing about this EP is he didn’t stay on a style. He flipped it around every chance he got.

‘Monalisa‘ is an Afro-Pop record fused with Highlife elements that create a buzz for dance. With each track, Ruger keeps the energy the same and the songs on a different plane. The awesome thing about this one is not the production but the witty delivery of the song lyrics.

‘Bounce‘ is the Hit of this project, one of the exceptional songs. It has an Afro-Pop sound layered with Dancehall elements. The thing about Ruger is the way he keeps the balance between Reggae and Afrobeat. Dynamically, Ruger blends these two distinct styles as one and raises the bars with the lyrics (LISTEN and Get The LYRICS HERE).

‘Yekpa‘ is a feel-good Afrobeat song. it is the most distinct record on the project because the elements remained the same throughout the record and Ruger didn’t have any reason to bring his reggae vibes on this one.

The EP is a reach and hopefully, one that will allow Ruger to win the hearts of fans around the country and the world. The creative blend of Afro-Pop, Reggae, and Trapsoul is deserving commendation as he stayed in charge and in control.

Indeed Pandemic is a good EP, it has a lot of good moments and songs. The downside of the EP is he sounded too much like Fireboy DML on some records and one couldn’t easily hear all his lyrics. Other than that, Ruger Pandemic is a win.