US rapper Wale to record another track with Olamide 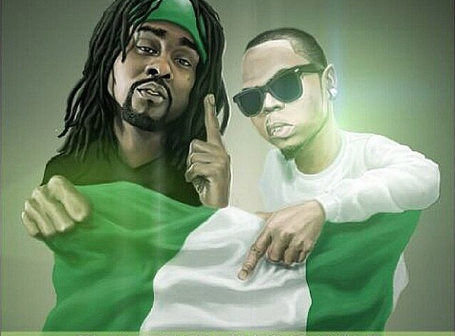 Remember when Olamide and US rapper Wale, collaborated on the track “Make us Proud” in support of the super eagles during the world cup?

Well it seems we won’t have to wait for long for another collaboration between the two rappers. It is no news that Wale is a staunch supporter of Olamide’s music, therefore it was not surprising when he made it known on Twitter Thursday, February 12 while responding to a fan’s question directed at Olamide, that he is open to working with Olamide again.

The tweet: “God willing RT @WTF_Itz_Dante: @olamide_YBNL are you gonna do another track with @Wale soon?” 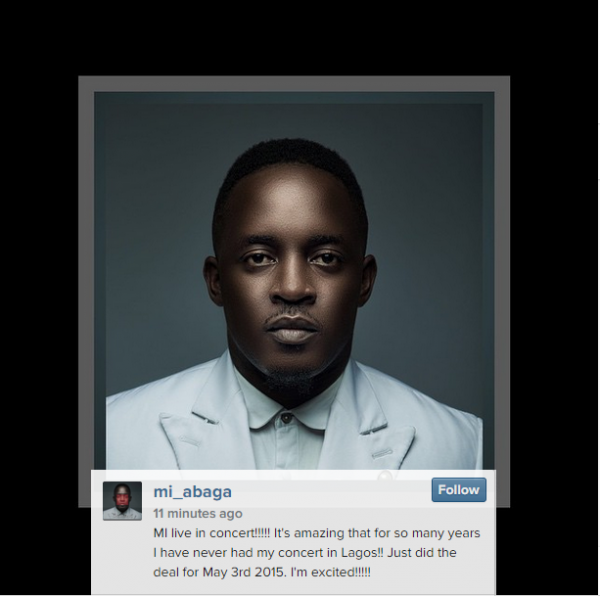 Loopy music boss MI Abaga, has announced that he would be staging his next concert in Lagos.

This is undoubtedly good news for the MI diehards in Lagos as this would be the rappers first ever concert in the city. Sharing the news via Instagram, MI said, “MI live in concert!!!!! It’s amazing that for so many years I have never had my concert in Lagos!! Just did the deal for May 3rd 2015. I’m excited!!!!!|” 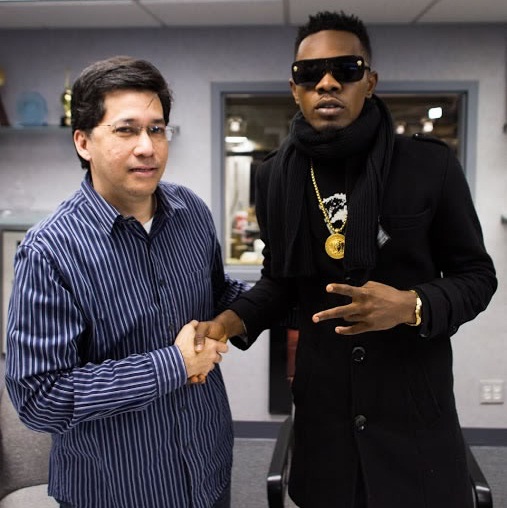 Nigeria’s reggaeton/dance hall singing sensation, Patoranking has been on a roller-coaster since bagging the highly coveted ‘Next Rated’ award at the Headies 2014. 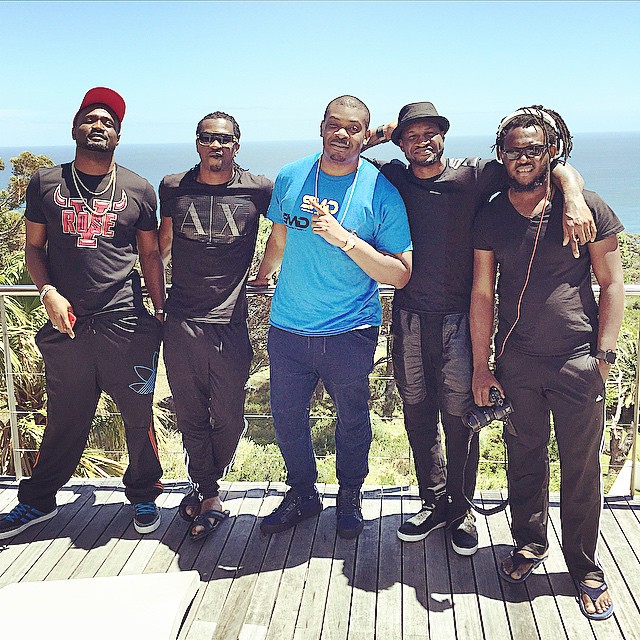 Mavin records boss Don Jazzy and P-Square are in the process of shooting the music video for their joint track “Collabo“.

As we anticipate the BTS pictures and possibly video for the shoot, check out their pictures as they hang out HERE 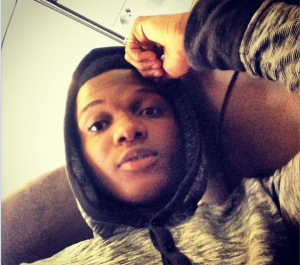 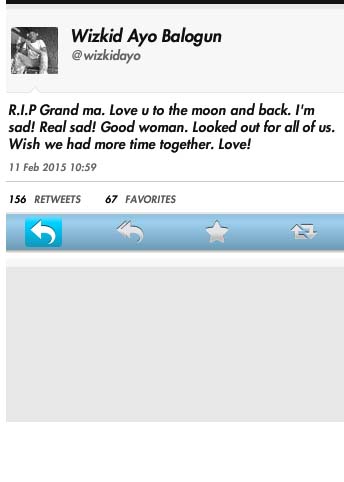 Ayo Balogun who goes by the stage name Wizkid, has lost his grandmother to the cold hands of death.

The Ojuelegba hit maker, shared the news of her passing via his twitter page on Wednesday 11th of February with the tweet, “R.I.P Grand ma. Love you th the moonand back. i’m sad! Realsad! Good woman. Looked out for all of us. Wish we had more time together. Love!”

We pray God grants the Balogun families the fortitude to bear the loss.

Davido: My French Teacher in High School Told Me I Was the Most Unlikely to Succeed 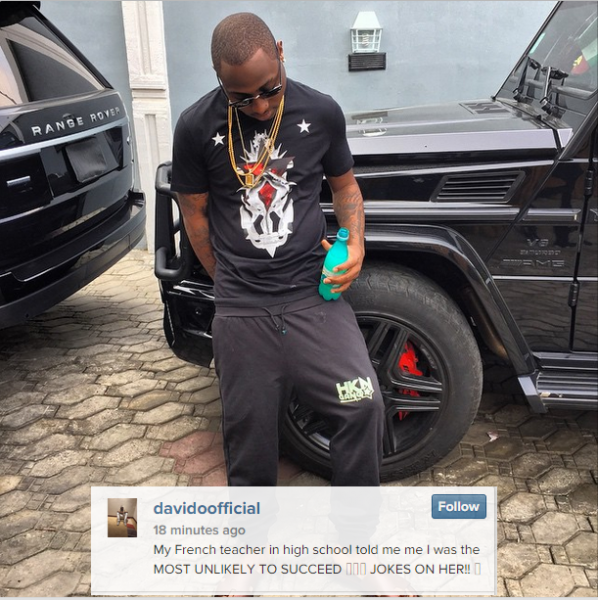 Davido has got a message for his French teacher in high school who told him that he was the most unlikely to succeed.

The music star posted a picture with two of his cars visible behind him.

He captioned the picture, ‘My French teacher in high school told me me I was the MOST UNLIKELY TO SUCCEED. JOKES ON HER!!’ 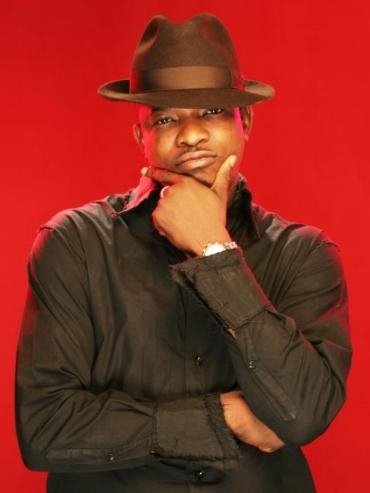 Paul Play asked the court justice to compel Etisalat to pay him the sum of N200million for using his 2009 hit record “Mosorire” as part of Etisalat sponsored reality show, “Nigerian Idol” for two years without paying him a dime. Joined with Etisalat in the suit marked FHC/CS/581/2014 is one Optima Media Group.

The son of the legendary IK Dairo averred that Etisalat particularly infringed his copyright after they allowed a contestant perform his song on the show without his consent. Paul Play says he is entitled to an annual fee of N100million for the usage of his song in his lawsuit.

The artiste therefore sought a declaration of the court “that the act of adaptation, deployment, public performance and exploitation of his musical work titled “Mosorire” by the defendants without the plaintiff’s prior consent, authorisation or permission constitutes an infringement of the plaintiff’s copyright, as guaranteed by the Copyright Act, Cap C28, Laws of the Federal Republic of Nigeria, 2004 and sections 6 (6) (b) and 44 of the 1999 Constitution.”