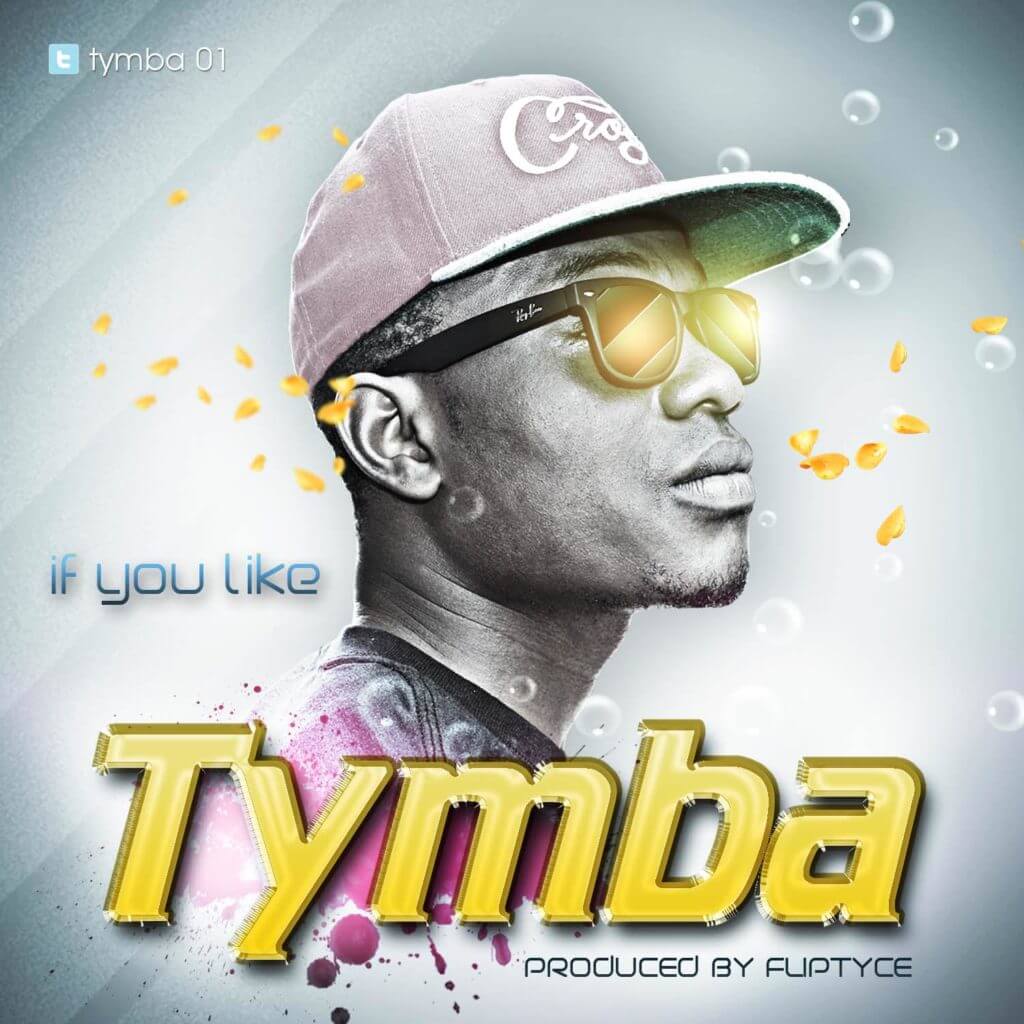 TYMBA  who recently featured reminisce in EFILE, returns with a new single titled “IF YOU LIKE” produced by FLIPTYCE mixed by INDOMIX.

He has worked with various artistes and producers. He is gradually becoming a household name after releasing his  first single “E File” which he featured Indigenous rapper Reminisce which gained massive air play. his new single “IF YOU LIKE” is widely accepted. Listen and share your thoughts