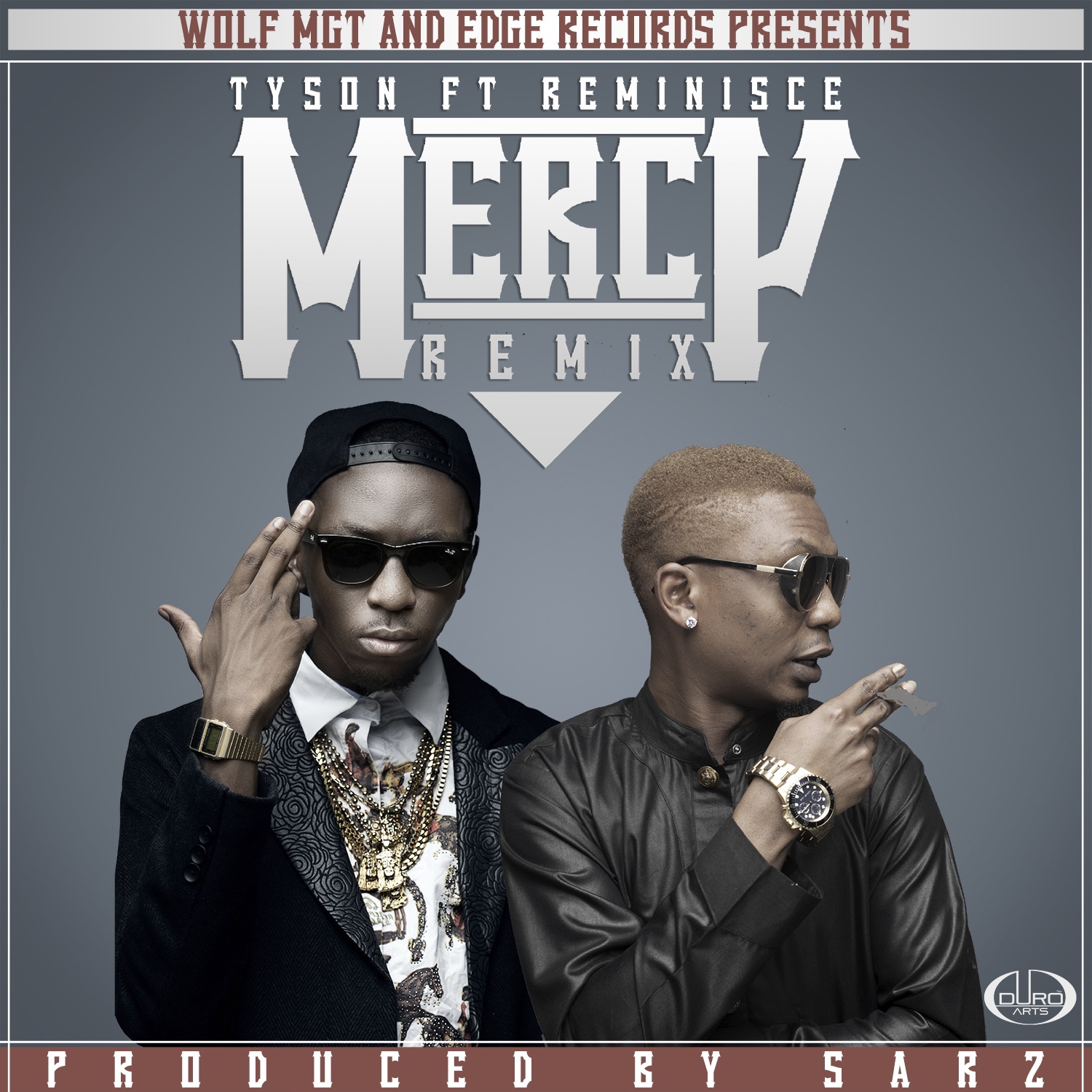 Tyson the  singer/songwriter teams up with street rapper Reminisce for the remix of his mid tempo club banger titled MERCY which he relased in June.

The song was produced by beat monster Sarz and is sure to be a hit song.