Ubi Franklin Explains Reasons Why He Has Kids With Different Women 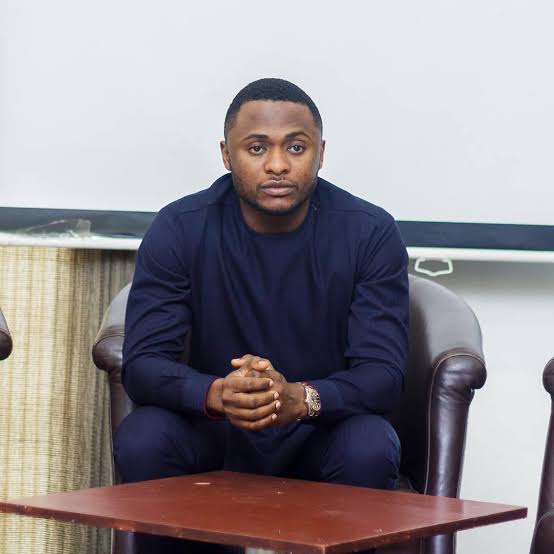 Ubi Franklin has expalined the reasons why he he is about to have three children with three different women.

The music executive, record label owner and business man has finally bowed to the pressure of people demanding the reasons why he’s being careless when he has sexual intercourse with women which has resulted in three pregnancies.

Ubi took to his Twitter page to answer the questions of these inquisitive persons as he explains that it is his decision to have kids. He wrote that the pregnancies were not accidental, rather they were his intentional doings as he already hoped that he would have five kids before he clocks 50 years old.

“When i am done having kids before 40 and then work on my six packs, go on holidays with my kids and we run on the beach, that’s the whole idea.

At 50 i will have a 20 year old, 21 year old and 17 year old. Maybe two more (five and i am done) This the biggest blessings you can ever ask for so. I will only enjoy this alone and then you will have forgotten you wrote a dirty caption to get comments. And a billionaire too and impacted my country.”

#UbiFranklin explains the rationale behind impregnating his staff, Nicola Siyo

Ubi Franklin announced he is expecting a third child from a third woman yesterday which caused outrage on social media.