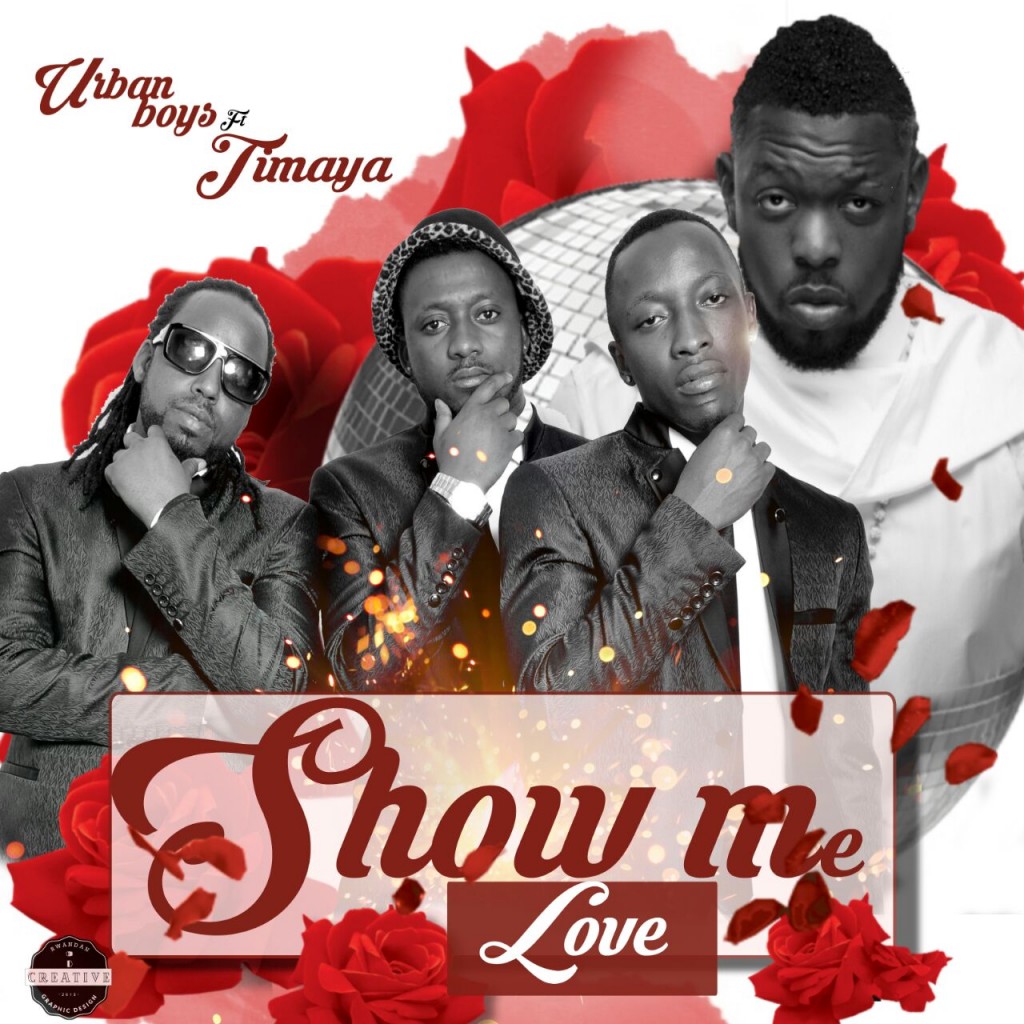 ‘Show Me Love‘ is a melodious tune produced by Orbeat. Urban Boys recorded this potential hit single during a short tour to Nigeria which saw them perform at the Gidi Culture Festival few weeks back..

Urban Boys broke into the Nigerian scene few months back when they collaborated with Iyanya on a single titled ‘TAYALI‘. Download and share your thoughts.