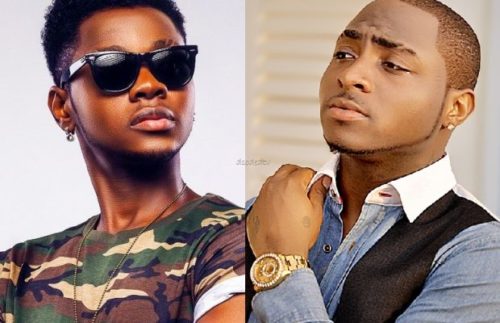 Kizz Daniel has shot already the video to his new incoming single featuring Davido titled “One Ticket” which is set to drop on Friday the 20th, October. Kizz Daniel through is Instagram page, showed some clips from the visuals “Behind The Scene” moments to further authenticate the news that he will be dropping the much anticipated smash hit.

You all can recall that we brought you the news about these two’s collaboration sometime last month (see post). This has helped all but confirm it.

“Vado x Obo! Kizz Daniel And Davido Shoots Video For Their Incoming Hit ”One Ticket””, 5 out of 5 based on 1 ratings.