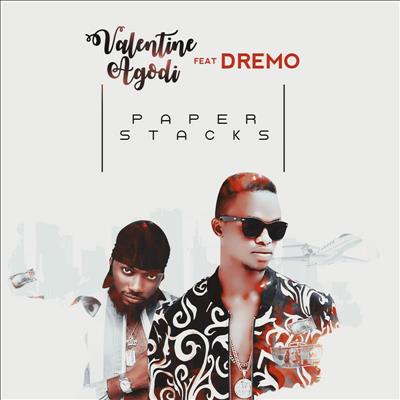 After a successful release of his club banging single Beyonce” and “Oh My God” which featured Baseline Artist Skales, Valentine Agodi who is also an Abuja based graphic designer trills his fans yet again with this all-new single which is said to be dedicated to DMW’s boss Davido.