Vector Announces Title Of His Next Album & Release Date || WATCH 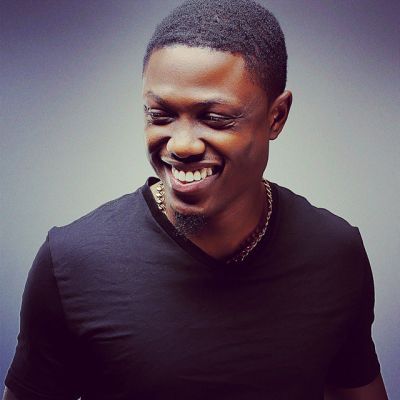 Popular rapper, Vector was asked to talk about his next album in a recent interview with Hip TV. The rapper revealed in the interview, the title of his next studio album and the release date.

In the interview, Vector said that his new album would be titled, T.E.S.L.I.M and that he plans to drop the album on July, 5th, 2018. The album is set to be his fourth studio album and he said it would have “different sounds.” When asked about the featured artistes on the album, Vector failed to mention names but instead he said, “it definitely would have collaborations but it (the collaborations) would be minimal.”

The G.R.A.P music act released his last album, Lafiaji in December of 2016, and it is expected to be amongst the contenders for awards. The announcement of Vector’s forthcoming project would be met with excitement amongst hip-hop faithfuls, who would be hoping that he would address issues regarding the state of Nigerian hip-hop and that his very recent trade of words with M.I on social media, would also lead to a quality collaboration.