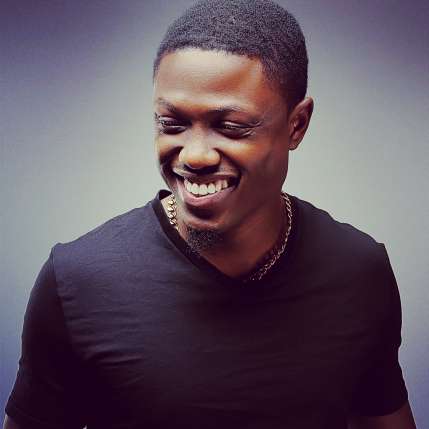 Listen to this freestyle and stay alert for the release 0f what might be the biggest single of the year KING KONG remix .