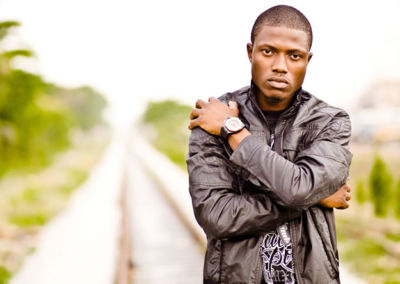 Few days back, rapper, Vector, announced that he will be dropping his 3rd studio album, ‘Lafiaji‘ on the 20th of December, 2016. 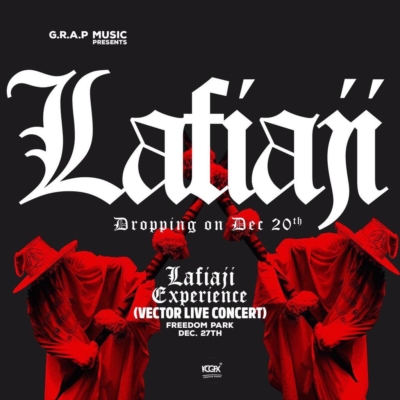 He has again announced that a week after his album drops, his fans will be treated to a ‘Lafiaji Experience‘ live concert. This concert is to take place on December 27th.

With the new album, the ‘Shiga’ crooner, has promised that the tracks on it will set the pace in the rap/hip hop community in Nigeria and Africa as a whole.