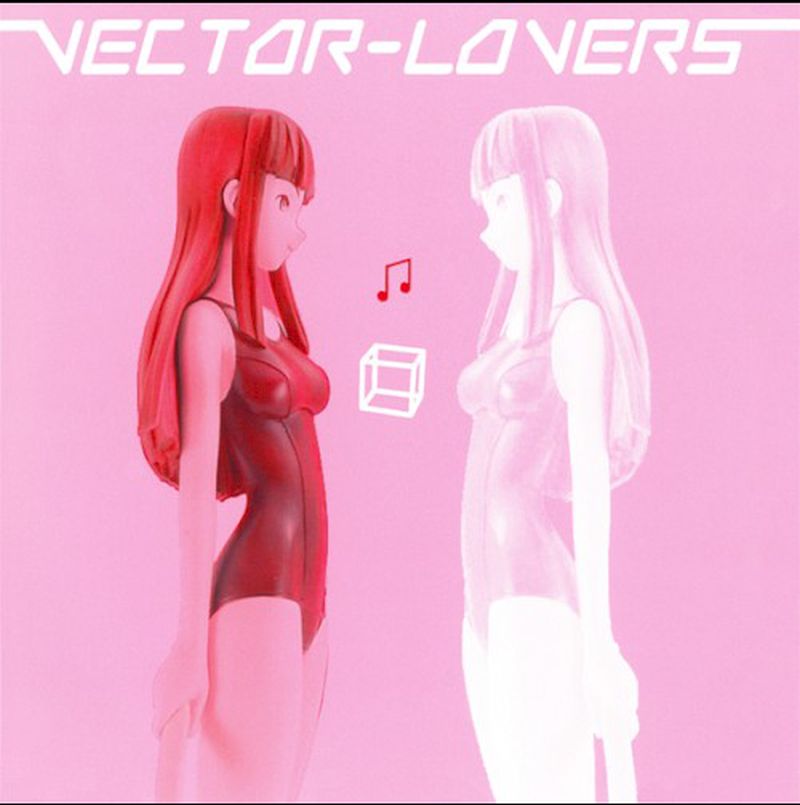 “Less than a week of the release of his song “Redefined”, Nigerian rapper Vector tha viper has dropped yet another song titled “Shiga”.The song “Shiga” is rich with strong vocals by Waje. It is a bonus track of the mixtape album titled #A7 project, which has a tracklist of 13 songs.

“Shiga is a song dedicated to ladies because it centres on the beauty of a woman” says Vector.  “Featuring Toolz and Waje in this song is my way of appreciating the beautiful African women” he continued.
The afro-dance song is produced by Ekelly