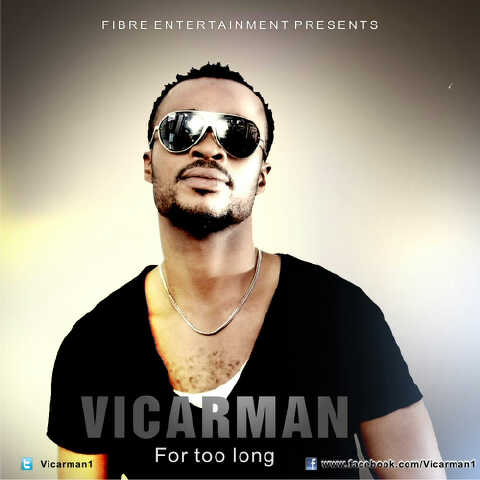 Victor Okoh who goes by the stage name Vicarman hails from Edo state but was born and brought up in Warri, Delta state. The Warri bred artiste who studied business Administration and management is very creative and versatile that he can fiddle with several genres in music.

Vicarman who shot a video of one of his most anticipated single titled “Let Them Know” in 2008 directed by Akin Alabi, while in 2009 he was featured in Godbless of Ebony Band‘s video for “Loving You” along side Basket Mouth.

Now he blesses with a moving reggae-soul track titled “For Too Long”. Vicarman says he gets his inspiration from the challenges we all go through in life,which helps us discover who we really are!!

“For too Long” was produced by eBass and mixed and mastered by Zeeno Foster. Listen and share your thoughts.