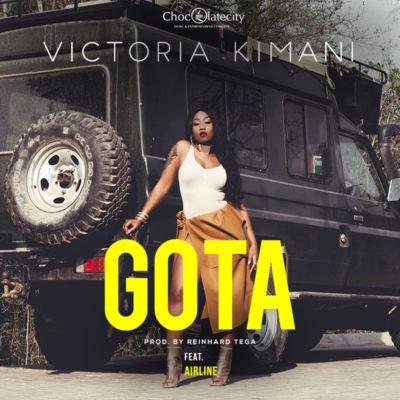 Victoria Kimani has released her first official single off her soon to be released “SAFARI” album. The track titled “GOTA” is the singer/songwriter’s first ever song in her native Swahili language, and it was produced by Chocolate City Producer Reinhard, and features Congolese band AIRLINE.

“GOTA” was premiered earlier today on Kiss FM Nairobi and received positive reviews from listeners who called in and sent in messages of support on social media.