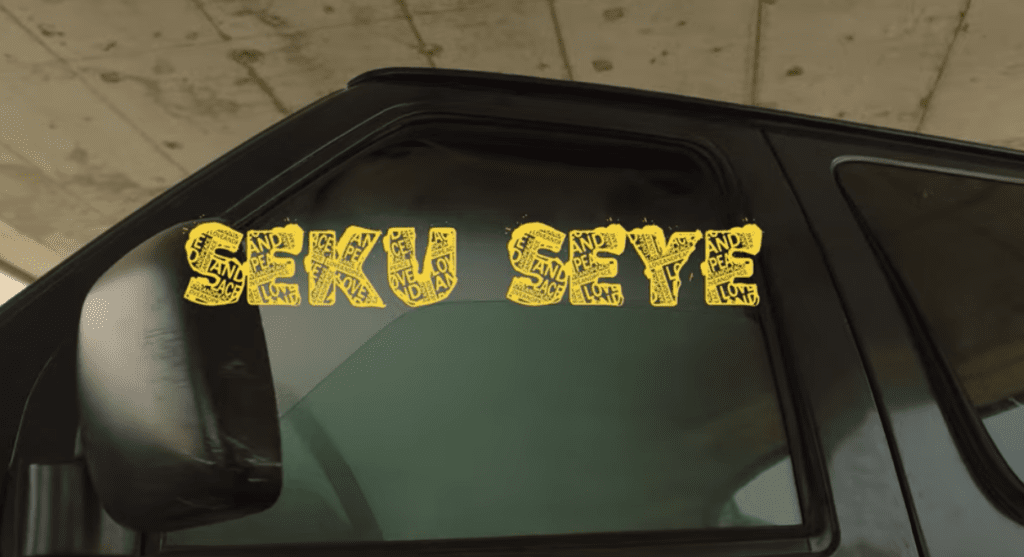 Ancestor 9ice releases the official music video for his conscious record “Sekuseye”, which was shot and chopped by TG Omori.

Produced by TY Mix, “Seku Seye,” is a genre-bending afro with pop music, with his vocals he sets a mood that carefree people will enjoy, while also delivering lyrics that celebrate living in the moment. This is a conscious song that talks about fake friends, enemies acting like friends. It brings our awareness to evil people in human form. A record that also slams backbiters and pretenders. GET AUDIO HERE