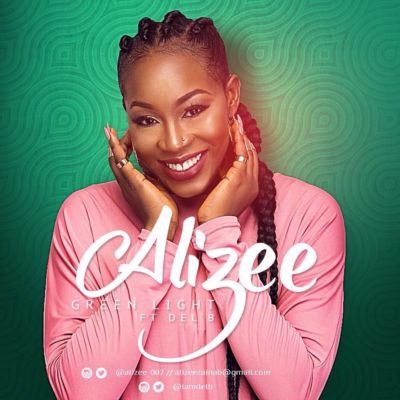 Upcoming artist Alizee, born as Ali Zainab in Kaduna started her music career shortly after secondary school by writing songs and improving her skills. Her career officially started in 2014 after a chance meeting with a top producer.

The talented artist hooks up with ace producer and hit maker Del’ B, who produced and also featured on it, for her first official single called “Green Light”.

The video is directed by Clarence Peters.