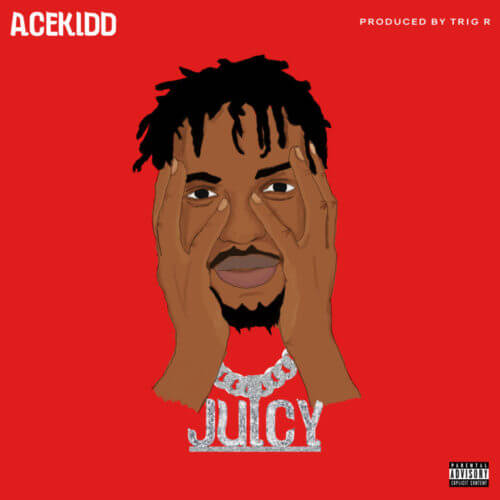 Fast-rising rapper and singer from the south Acekidd also known as bad boy ace is out with a fresh single titled JUICY (a blend of afrobeat and trap) alongside a viral video to keep his fans entertained.

The song was produced by Trig R and the video was directed by Bandit.