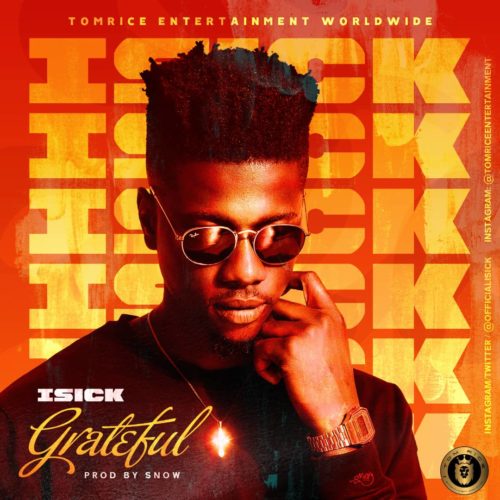 Isaac “iSick” Eghiaruwa is a singer/songwriter signed to Tom rice Entertainment worldwide, he got influenced by the world of dance at an early age which later grew into a passion to create and perform music with versatility, ranging from AFROBEAT to TRAP SOUL.

Watch And Enjoy Below;