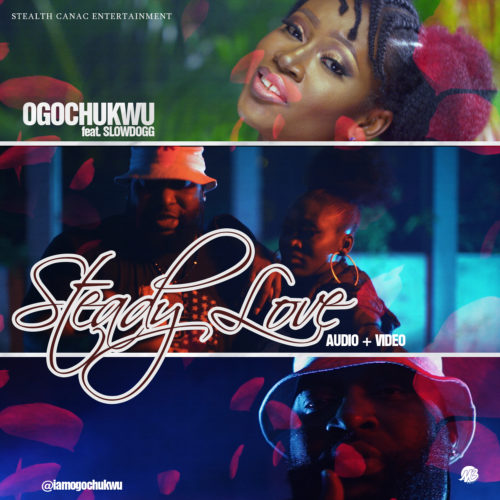 Ogochukwu releases her first collaboration ever with SlowDog, under the umbrella of Stealth Canac Entertainment for this new single titled “Steady Love“. The flawless singer displays her dramatic performance in the video, directed by Promise Charles for Mtouch Films.

Watch the video for “Steady Love” and share this smashing new release.