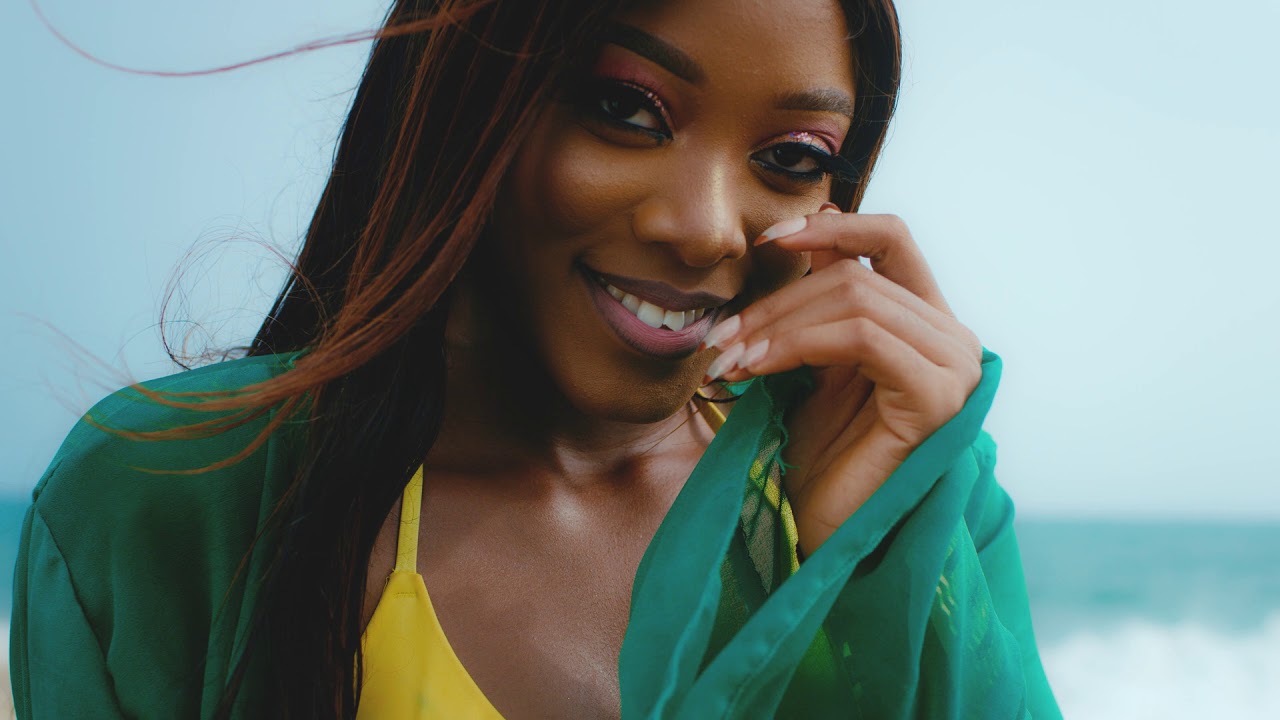 UK-based record label Supadon Entertainment presents Olomola Bankole Oluwaseun popularly known as Sleeky kick starts his 2019 by with a brilliant afro-pop sound titled “WATCH” with an astonishing and full-scripted visual for the song which was directed by Adasa Cookey.

The rave of the moment had some good deliveries on this song which made the song more contagious which was produced by Sea Velly & VlamJonzing.

Connect With Sleeky On All Social Media via;  Sleekyofficial1